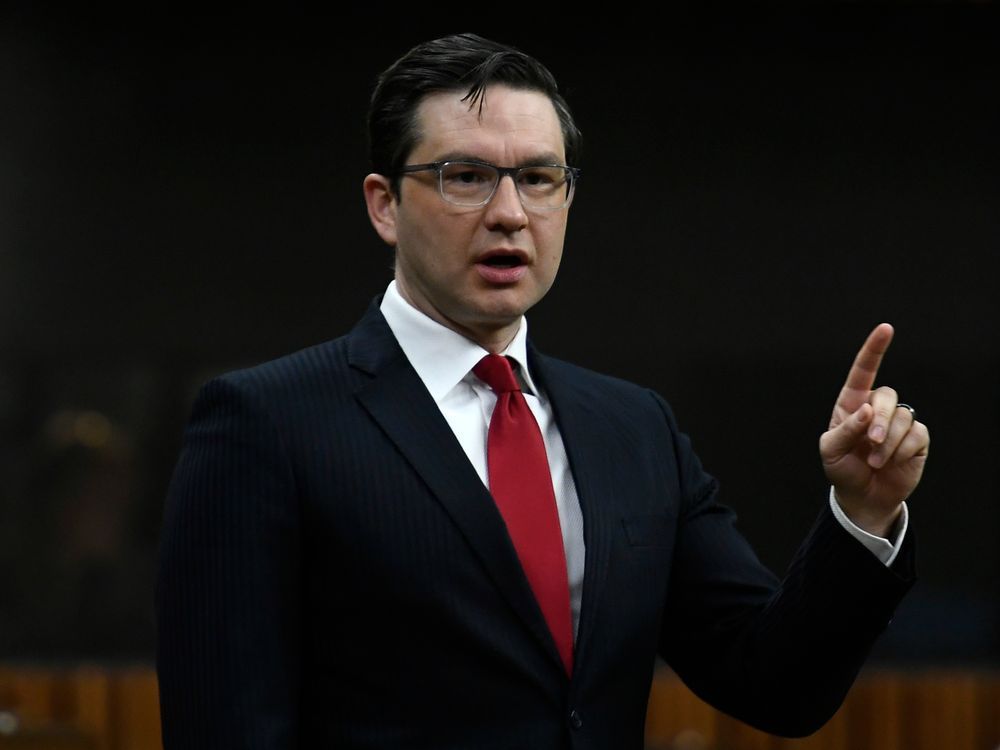 He says he would repeal a ban on oil tankers in northern British Columbia and build more Canadian pipelines.

REGINA — Ottawa-area MP Pierre Poilievre says he would repeal what he calls Prime Minister Justin Trudeau’s “anti-energy” laws if he becomes the next leader of the Conservatives.

Poilievre told a campaign stop in Regina that if he becomes party leader and is elected as the next prime minister he would repeal several laws that effect the oil and gas industry.

He also says he would repeal a ban on oil tankers in northern British Columbia and build more Canadian pipelines.

He says he would bring in new laws that support the energy sector while also protecting the environment, and there would be consultation with First Nations.

A day earlier, Poilievre stopped in Saskatoon and announced he would get rid of the carbon tax.

He says the carbon tax is driving up costs for everyday Canadians, and he believes he can win over middle-class suburban families with his policies.

“I’m the only candidate for prime minister that will protect people’s paycheques and make life more affordable by cancelling the carbon tax,” he said Friday.

So far, Poilievre is the only declared candidate in the race for Conservative Party leader. The party is to elect its new leader Sept. 10.