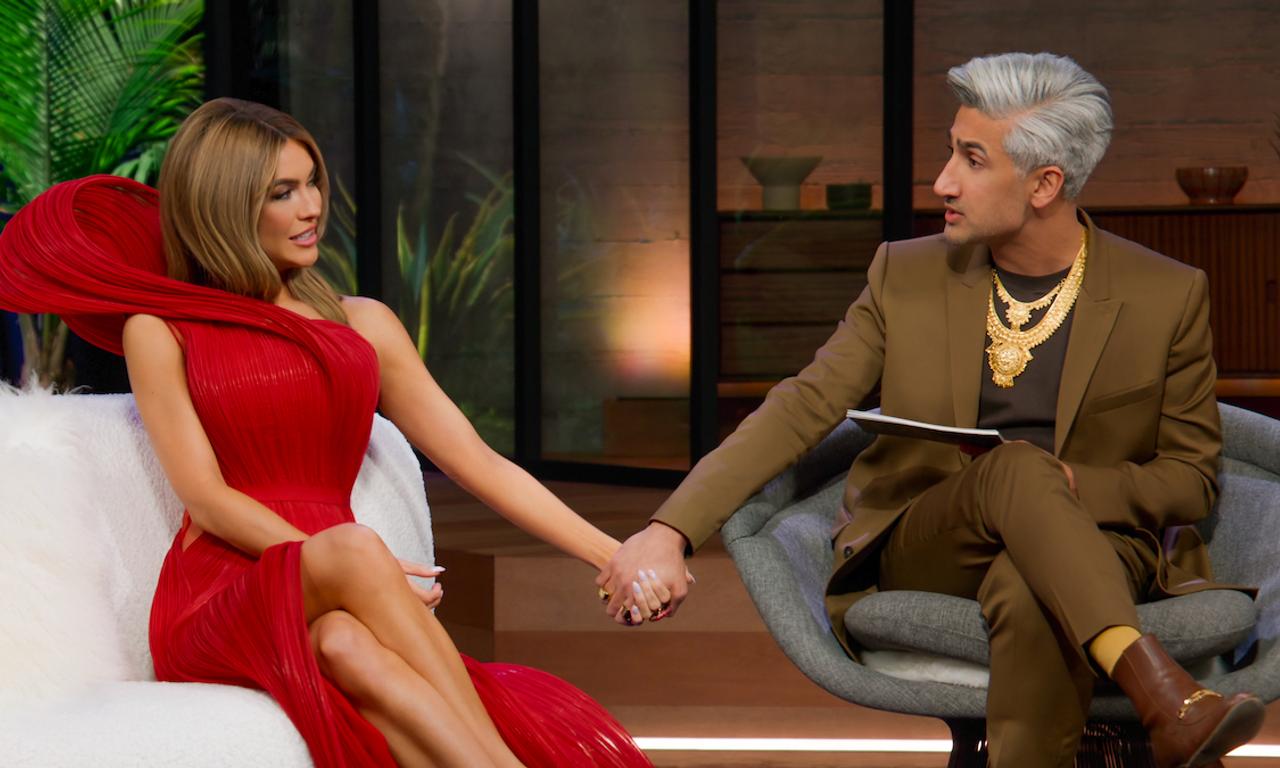 Last season on ‘Selling Sunset’, Chrishell Stause and Jason Oppenheim swiftly got together and broke up within 10 episodes. The pair were criticised heavily with accusations alleging the relationship was little more than a PR stunt. However, Stause cited the main reason for the breakup was due to her immediate desire to build a family, while Oppenheim was unsure about having children.

Since the breakup, the ‘Selling Sunset’ castmates got together for a bonus reunion episode that aired in May wherein Chrishell Stause shared the news that she was in a new relationship with the non-binary ‘GET ME OUTTA HERE’ rapper G Flip.

Over the weekend, Stause shared a snap of the couple holding hands on her Instagram story. When a follower commented ‘You didn’t want to have children?’, Stause responded via her Instagram story, stating “Please stop asking me this”.

She continued, “I plan on adopting. I understand being on ‘Selling Sunset’ entitles people to questions & my life in a way. But I am tired of this question. Thank you for the love & support to others — I fell in love with a person. It’s not that scandalous. Love is a beautiful thing”.

Another fan bounced back at this response, stating “I don’t think it was hate. I think your fans are a little confused because you were so set on making your own family and now you’re like I’m living my best life leave me alone lol”.

Stause tackled the further probing by saying, “I was looking to make a family with someone that wanted one as well. And if someone doesn’t know if they will ever even want to have a child and is not open to adoption, then those are two things that don’t align for me”.

Of her previous relationship with Oppenheim on the topic of building a family including children, Stause said “Men have the luxury of time that women don’t”.

Now, Stause and G-Flip have given the impression that they are on the same page about their futures. G Flip once told People on the ‘People Every Day‘ podcast that “Right now, me and Chrishell know where we are in the stages of our lives”.

Stause assured fans that she is currently very happy. Woo.