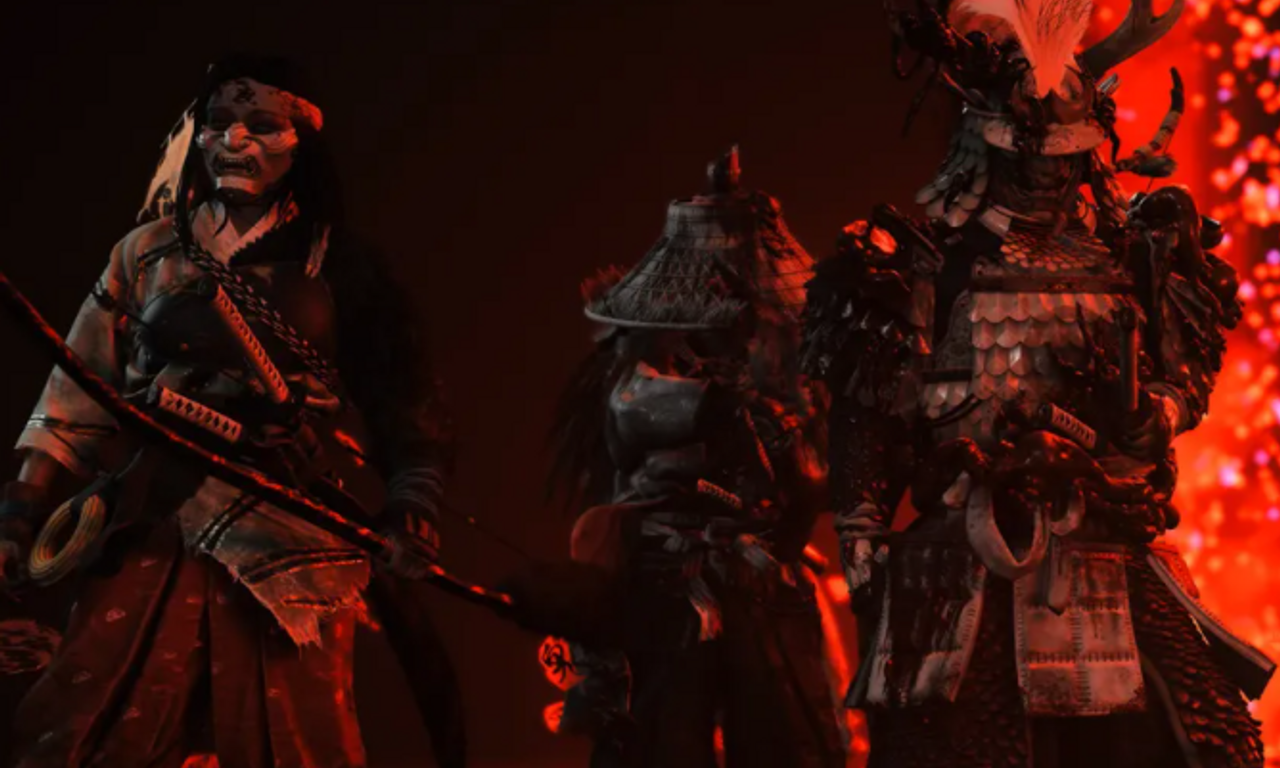 The PlayStation Plus titles for March have been announced.

‘Ark: Survival Evolved’ is the big blockbuster title in the line-up, with the hit survival game available for the PlayStation 4.

The game was well-reviewed upon release in 2020, and the game sees players take control of a superhuman who must fight his way through a skyscraper-type building.

The addition to the game to the service is a welcome surprise, as the next-gen versions of the game were only released in September 2021.

Critically-acclaimed game ‘Ghost Of Tsushima’ is making an appearance this month, but it’s sadly not the full game.

The game’s multiplayer mode will be made available free of charge to PS4 and PS5 owners, where players can live out their samurai fantasies with up to 3 other players.

‘Ghost Of Tsushima: Legends’ is a co-op mode and spin-off from the main game, and players can choose from four classes.

Players can play as a Samurai, Hunter, Ronin, or Assassin in a series of story missions, or go head-to-head in 2v2 battles.

Sony is reportedly working on a rival to the Xbox Game Pass, and while this months selection of games is decent, it still pales in comparison to what’s on offer on rival services.