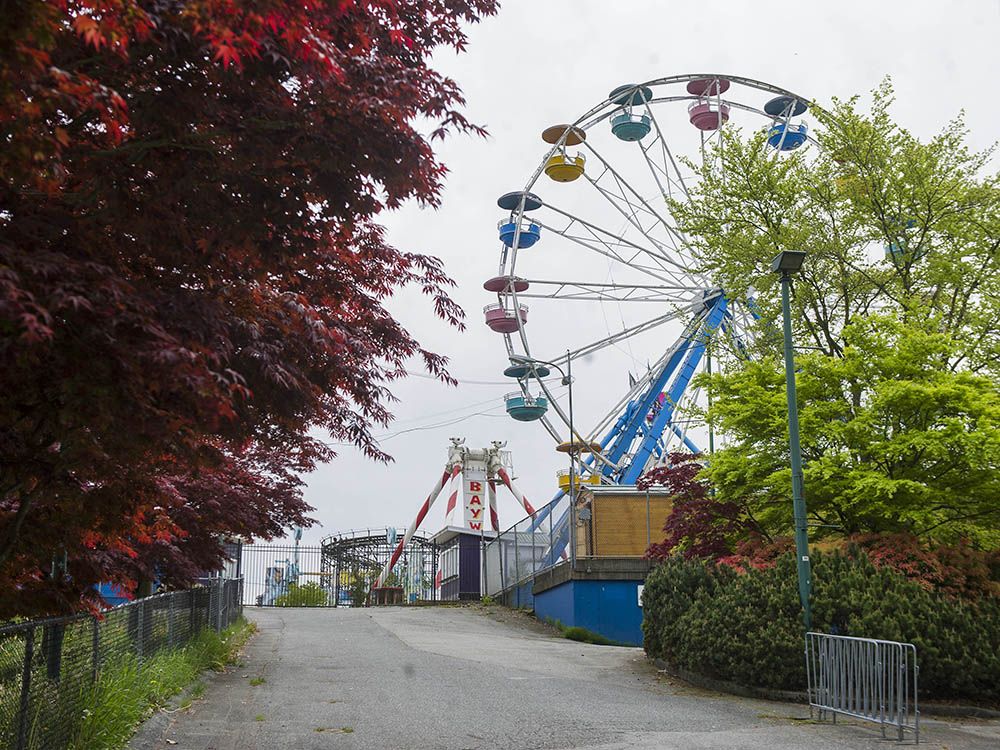 Firefighters were called to battle the blaze in Hastings Park at about 12:30 a.m. Sunday

A fire broke out in one of the buildings on the Pacific National Exhibition grounds early Sunday.

Firefighters were called to battle the blaze at about 12:30 a.m.

The PNE said in a statement the building is in the technical works yard area in Hastings Park.

“The fire was contained to the smaller of the two buildings and losses include equipment, vehicles, tools and supplies,” said PNE spokeswoman Laura Ballance.

There were no injuries.

Ballance said quick work by Vancouver firefighters prevented “much larger losses,” including an area that contained PNE memorabilia in storage.

The cause of the fire isn’t known and an investigation is underway.

Ballance said the overnight fire won’t impact any of the events scheduled on the PNE grounds.