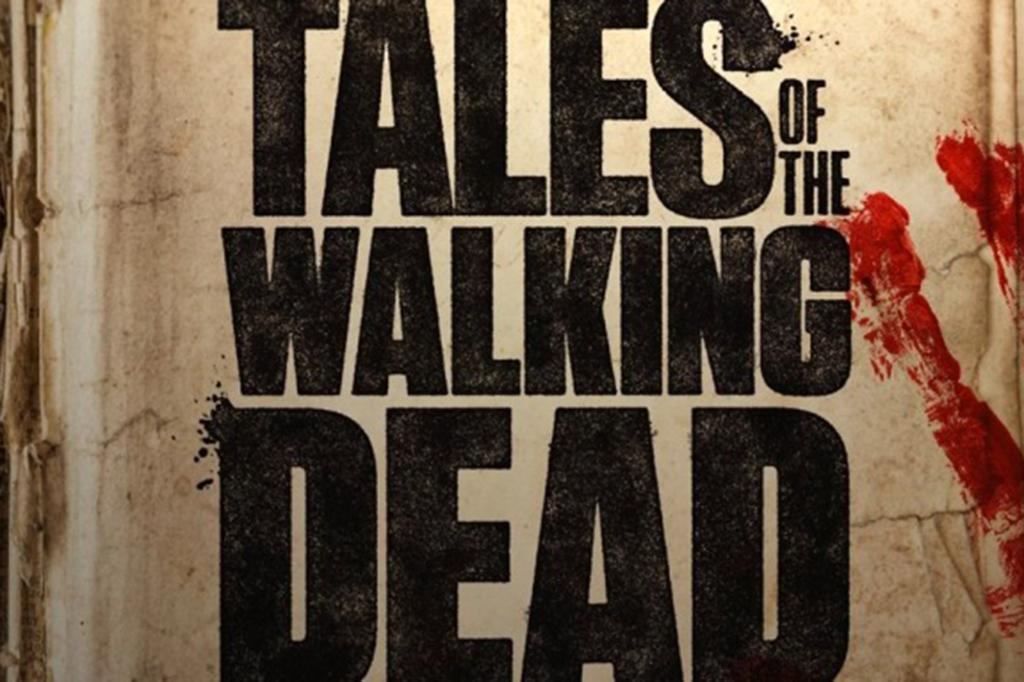 It’s bad omens for “Tales of the Walking Dead.”

Filming for the spinoff AMC series in Georgia was briefly on hold this week as the Occupational Safety and Health Administration (OSHA) launches an investigation into an accident that occurred on Monday.

A crew member reportedly fell from a riverboat, hitting a lower level rail before splashing into the lake at Stone Mountain Park outside of Atlanta, according to Deadline.

The nature of her injuries were not shared — however, the unidentified victim reportedly underwent surgery as a result.

“OSHA initiated an investigation into this incident, and therefore we are unable to share anything further at this time,” a spokesperson for the US Department of Labor said in a statement.

The boat and dock said to be involved in the accident were previously used on the set of Netflix’s “Ozark,” as a floating casino.