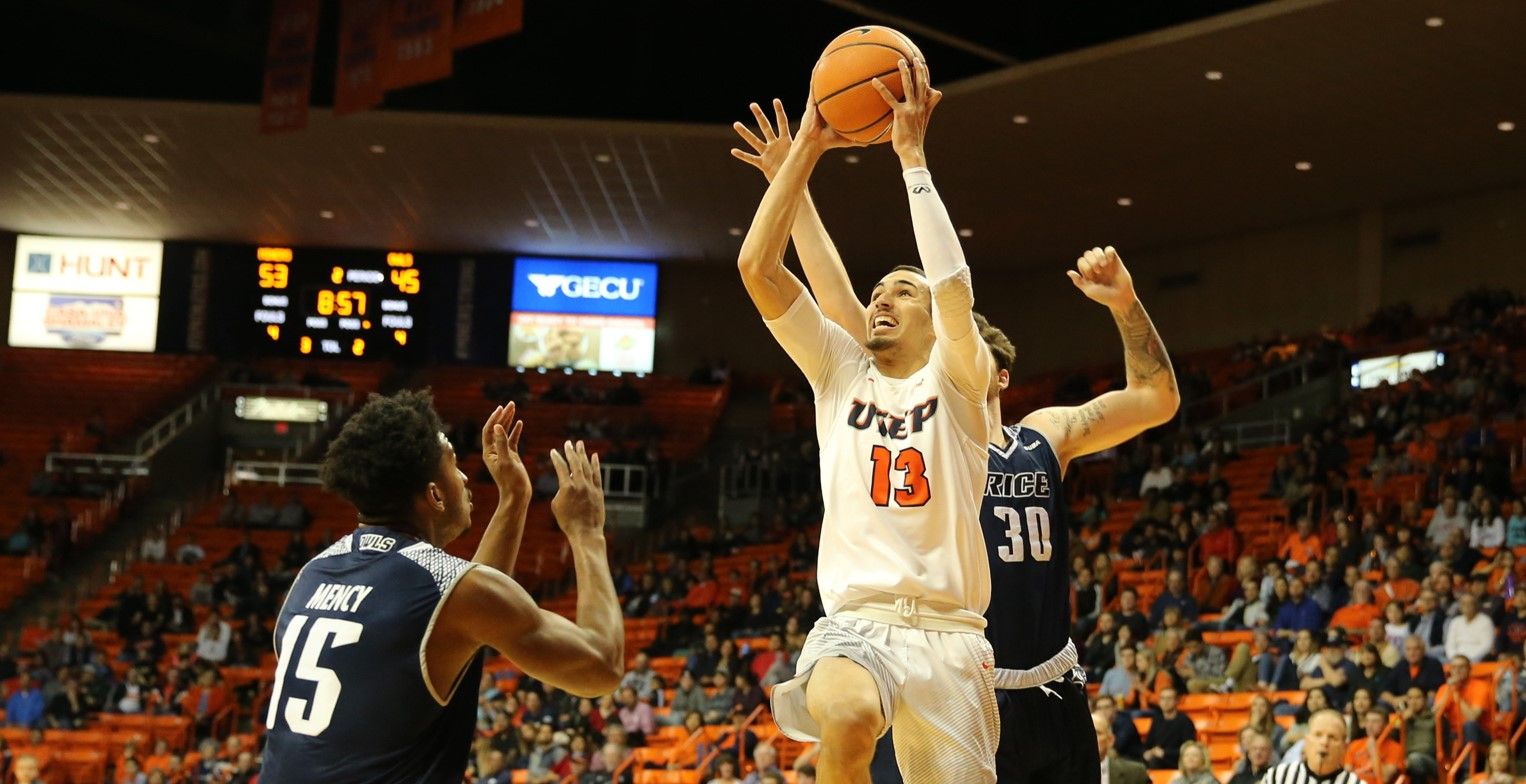 Whenever the call comes from Canada Basketball, Windsor native Isiah Osborne will be ready to go.

A Kennedy high school product, Osborne was among 24 players named to the senior men’s national training roster ahead of the second window for the FIBA Basketball World Cup 2023 Qualifiers.

“It’s cool to be recognized for something like this,” Osborne said. “I want to play, but they know what they’re doing.”

Missing this round does not mean Osborne won’t get a shot to play for Canada. There are four more rounds set before the tournament begins in August of 2023. Additional qualifying will take place in June, August, November and next February as 88 countries look for a spot in the 30-team tournament.

The 24-player pool is part of a broader move by the senior men’s team to get players to commit to the Canadian national program over the next several years leading up to the 2024 Olympic Games.

“Roster consistency and continuity are key for both the short- and long-term success of our program,” Nate Bjorkgren, who is the associate head coach of the senior men’s national team, said in a release.

A 6-foot-5 guard, Osborne began his university career with the Windsor Lancers before heading south to play for the University of Texas at El Paso and then returning to Canada to finish his post-secondary playing career at Carleton.

He has been in Finland since late August playing for Kouvot Kouvala in the Korisliiga.

“It’s nice to travel,” Osborne said. “You’re only young once and I already feel good. It’s good to see some things. This is just a stop, for a bit, and hopefully next year move up to Germany.”

In his first professional season, Osborne has helped Kouvot to second place in the league and sits ninth in league scoring with an average of 17 points per game, 5.1 rebounds per game and 2.3 assists per game.

“I think I’ve learned a couple more things and developed my skills a little more,” said Osborne, who is adjusting to life as a pro. “I’m getting better. There’s a lot more time on your hands and people not telling you what to do.

“School is a big part of being in university and this a lot of time to focus on yourself. It’s a job now, you come over here to play and produce and that’s what teams look for and, if not, you won’t be here long.”