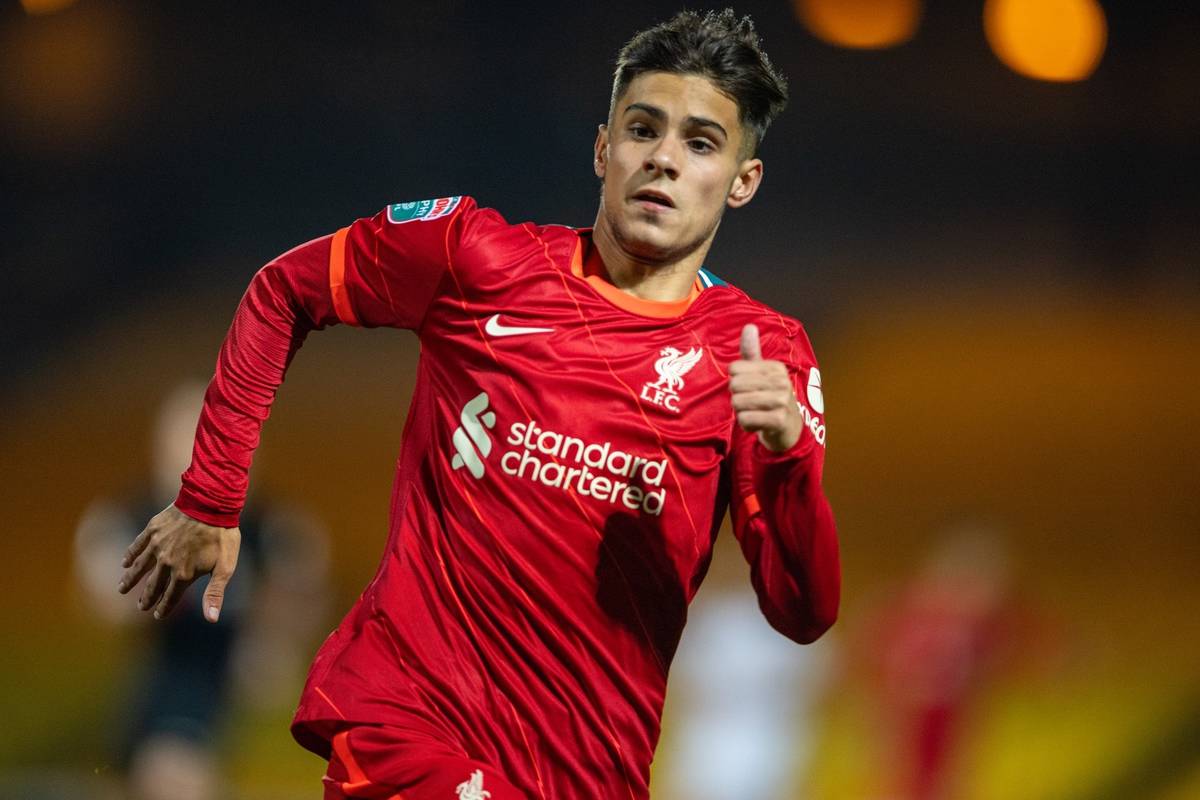 A Liverpool’s under-19s side were back in action in the Al Abtal International Friendly Cup in midweek, with the prolific Oakley Cannonier in the goals again for the Reds.

Real Madrid were the opposition in Spain on Wednesday afternoon in the latest game in the Al Abtal International Cup, a competition promoted by the Saudi Arabian Ministry of Sports.

The tournament is designed to “promote the future stars of international soccer and strengthen ties between the participating teams,” of which Liverpool are one of 14.

Liverpool is to play five games in the competition, with their midweek meeting with Real Madrid their second fixture of the tournament that is to run, at least, into the month of March.

The Reds travelled with a host of academy members with both Barry Lewtas and Marc Bridge-Wilkinson overseeing affairs against Real.

A second win in the tournament was not to be for the young Reds, however, as the two teams traded goals in quick succession on either side of halftime for a 2-2 draw.

James Balagizi scored Liverpool’s opener just four minutes after Real Madrid took the lead, with his 36th-minute strike a timely one on the cusp of the break.

The second half again saw blows traded quickly, first through Cannonier to hand the Reds the advantage for the first time in the game as his prolific run continued having already netted 25 goals in all competitions.

It would not prove to be the winner as Real Madrid struck back just two minutes later and with no goal in the remaining 30 minutes, the afternoon ended with a share in the spoils.

The result takes the Reds’ tally to four points and only two behind leaders Sporting CP with a game in hand, with Saudi Future Falcons ‘Green’ awaiting next on Wednesday.

Before then, Liverpool’s under-18s are back on English soil to meet Wolves on Saturday.