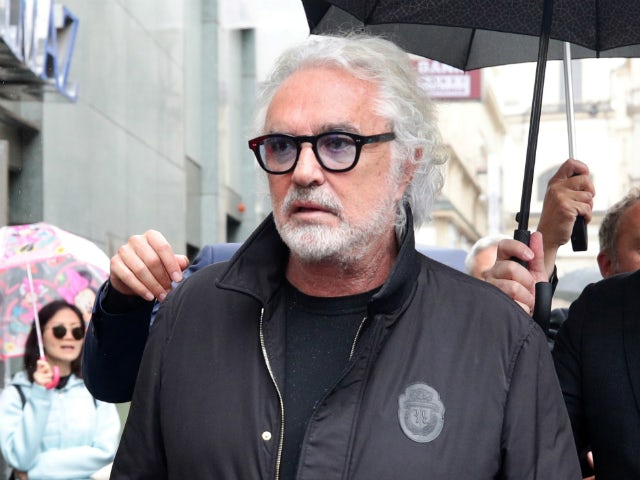 Jean Todt will not return to Ferrari as a consultant to the fabled Formula 1 team.

Jean Todt will not return to Ferrari as a consultant to the fabled Formula 1 team.

That is the word from the authoritative Italian daily Corriere della Sera, following speculation former Ferrari boss Todt’s next move after stepping down as FIA president could be a return to the Maranello camp.

“The president of the Cavallino (Ferrari) is not convinced about the ‘super-consultant’ role for which the FIA’s former number 1 had applied,” wrote correspondent Giorgio Terruzzi, referring to Ferrari president John Elkann and 75-year-old Frenchman Todt.

Another rumour that still has legs in the Italian media, however, is that Flavio Briatore could be set for a return to Formula 1 – with Renault-owned Alpine.

A “very well-informed source” close to Alpine reportedly told the Spanish daily Marca: “A return for Briatore is very difficult, but in F1, these very difficult things can come true.

“I’ve seen it many times.

“Alain Prost had a mainly symbolic position and now that position is vacant, no matter how much they have said that Alpine does not need an advisor,” the source continues.

“If he (Briatore) comes back, it would be in that role – not as a boss or in team management, but as a consultant.”

It is thought that Briatore’s links with fellow Italian and Renault CEO Luca de Meo, and obviously the top Alpine driver Fernando Alonso, strengthens the chances that it will happen.

Briatore “always made the most of the regulations and the distribution of power” when he was in charge of the Enstone based team, the source insisted.