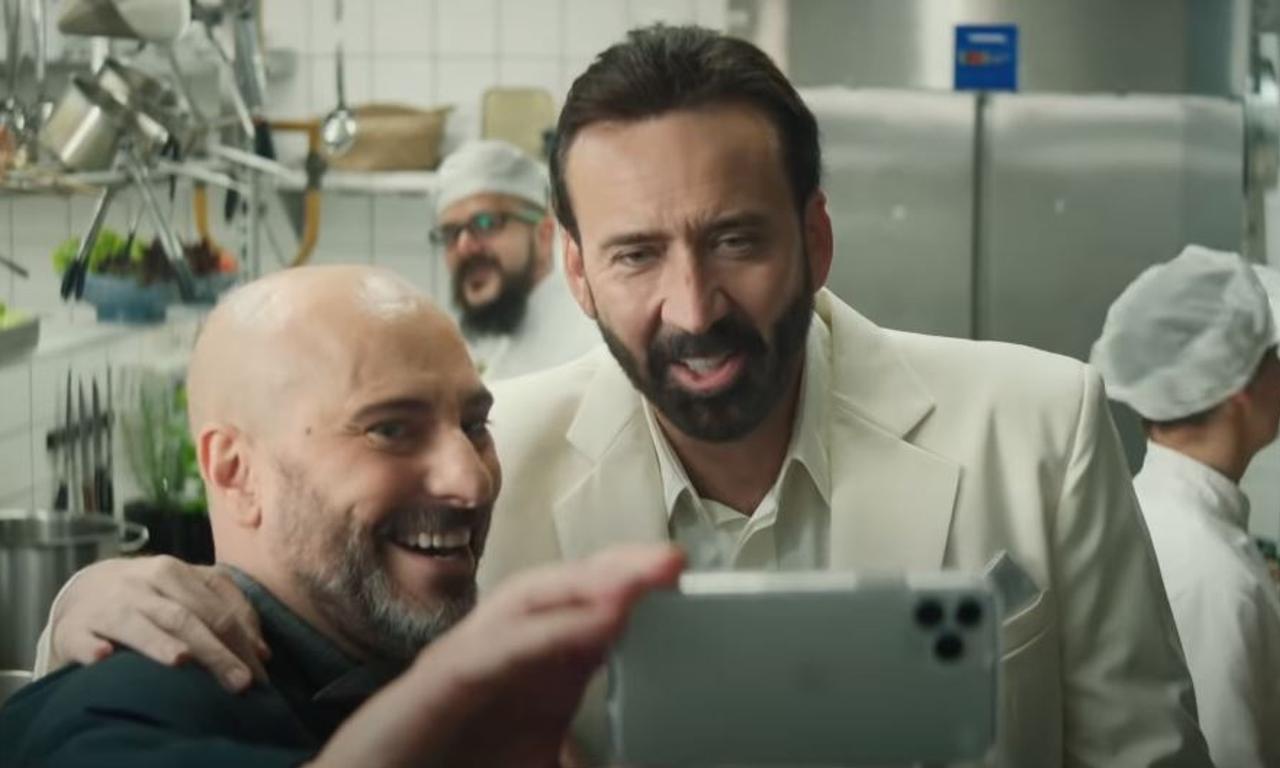 Sometimes the job of a lifetime falls right into your lap. Sometimes you got to work for it. For Nic Cage, he’s done the hard yards. It’s time for him to play himself.

In the trailer for the new film, Nicolas Cage (Nicolas Cage) finds himself short of cash and agrees to attend a wealthy gentleman’s birthday part in the South of Spain for $1 million. This wealthy gentleman is none other than Pedro Pascal – who, as far as we can tell, is not playing himself.

There’s booze, drugs and a lot of car chases involved in what looks to be an action-packed buddy comedy. Sharon Horgan, Neil Patrick Harris and Tiffany Hadish also star.

Cage himself told Collider earlier this year that he won’t be watching the film.

“I’m told it’s a good movie. My manager, Mike Nilon, who is also a producer on it, looked at it. He was very happy. I’m told the audience loved the movie. But it’s just too much of a whacked-out trip for me to go to a movie theatre and watch me play [Gormican]’s highly-neurotic, anxiety-ridden version of me. Because he kept pushing me in that direction. I said ‘Tom, that’s not really me. I’m really [made of] quiet, meditative, thoughtful moments. I’m not this neurotic, high-strung, anxiety-ridden guy all the time.’ But he said, ‘well, neurotic Cage is the best Cage.’ I said, ‘okay, okay. Let’s go, man. I’ll do what you want.’ I won’t see it. But I do hope you enjoy it.”

Cage is seemingly returning to big studio films after a number of years starring in independent movies. He will also play Dracula in the upcoming ‘Renfield‘ movie next year.

Watch the trailer below: