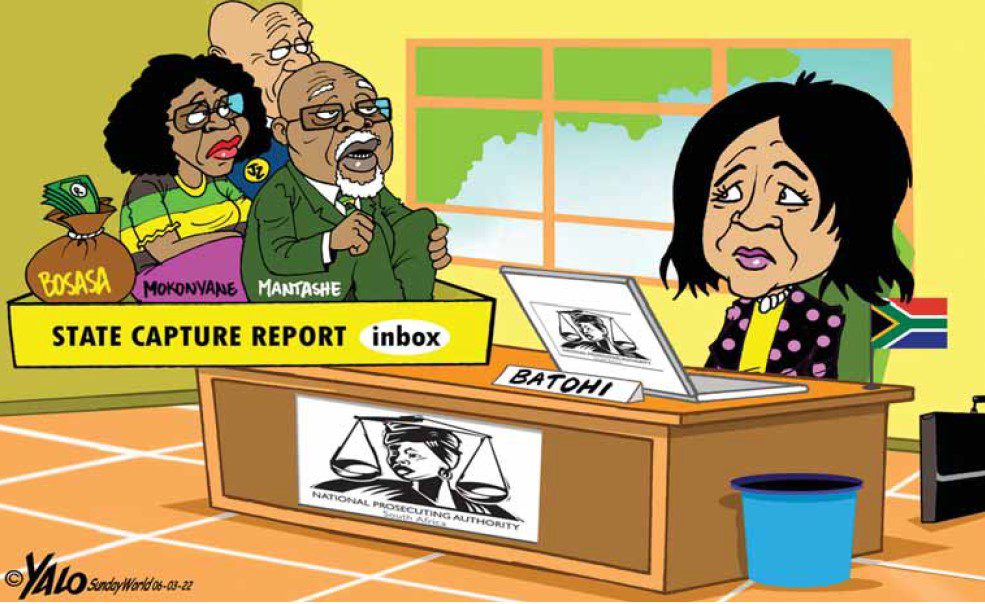 President Cyril Ramaphosa’s choice to head the National Prosecuting Authority’s Investigative Directorate (ID), advocate Andrea Johnson, has been talking tough in the wake of her appointment this week. She succeeds Hermione Cronje who recently threw in the towel after what has been described as 30 months of frustration as head of ID, having not succeeded […]