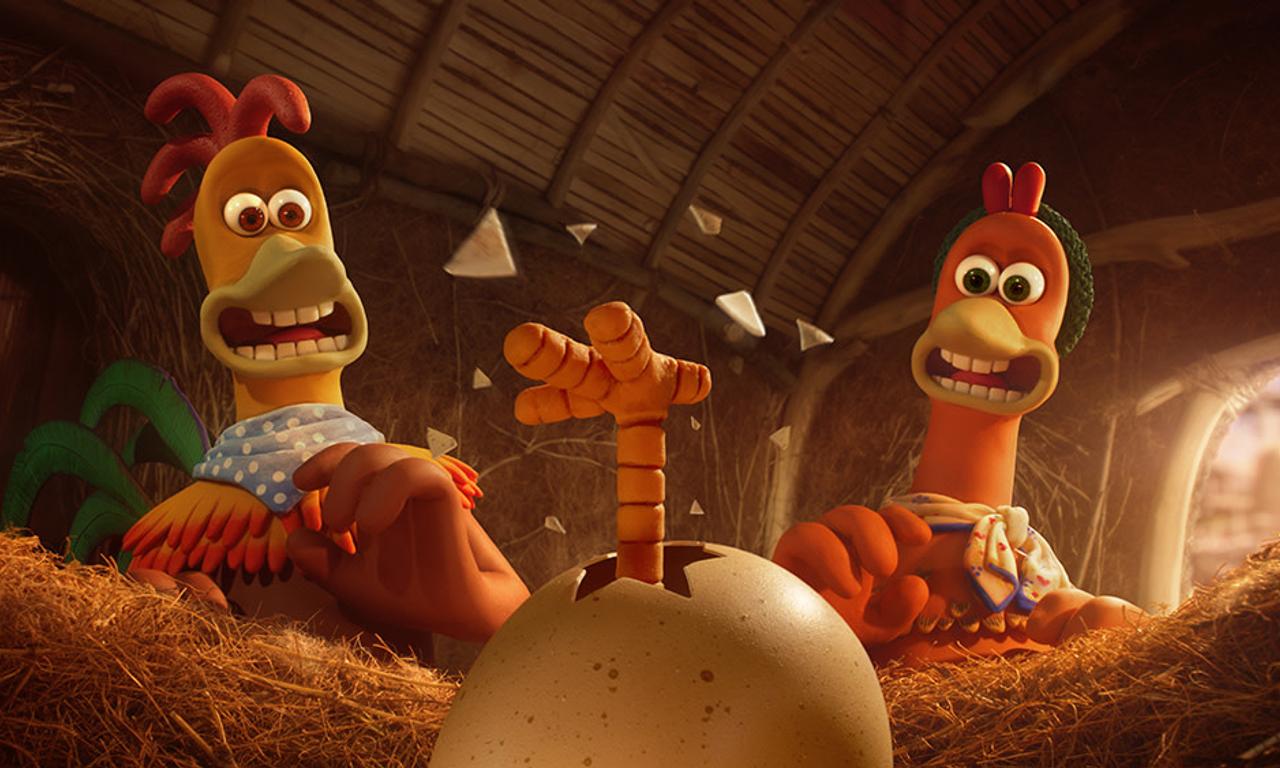 It’s been 22 years since Rocky and Ginger planned their escape from their chicken farm and ‘Chicken Run’ remains the highest ever-grossing stop-motion animation film of all time.

Now, after much anticipation, Netflix is teaming up with the legendary Aardman animation studios to bring the birds back on screen in a sequel titled ‘Chicken Run: Dawn of the Nugget’. The film will release in 2023.

The logline for the film is as follows. “Having pulled off a death-defying escape from Tweedy’s farm, Ginger has finally found her dream – a peaceful island sanctuary for the whole flock, far from the dangers of the human world. When she and Rocky hatch a little girl called Molly, Ginger’s happy ending seems complete. But back on the mainland the whole of chicken-kind faces a new and terrible threat. For Ginger and her team, even if it means putting their own hard-won freedom at risk – this time, they’re breaking in!”

Playing Ginger and Rocky this time around is Thandiwe Newton and Zachary Levi. Bella Ramsey (‘Game of Thrones’) will voice their headstrong daughter, Molly.

In more exciting news, Netflix also announced the return of the iconic ‘Wallace & Gromit’. Nick Park is returning to his roots with a new film starring his beloved characters.

The film will premiere exclusively on Netflix around the world. In the UK, it will debut first on the BBC before also coming to Netflix.

Park will direct alongside Aardman’s Creative Director of Wallace & Gromit, Merlin Crossingham, with Mark Burton onboard to write. Writing and storyboarding have kicked off on the as-yet-untitled film, which is set for a 2024 release.