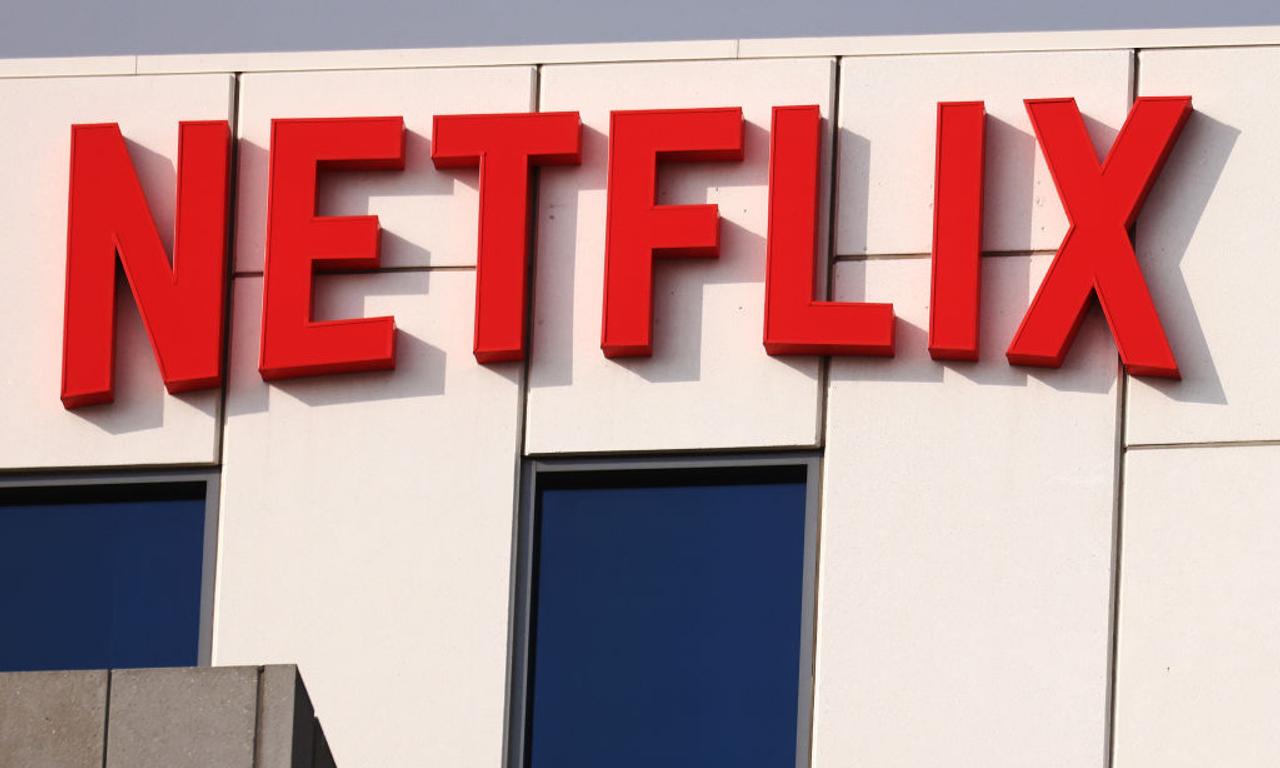 The streaming site and social media app both announced on Sunday that they were suspending their local services within the country.

Joining the likes of Microsoft, EA, Apple, Dell and Snap, the two large companies join an ever-growing list of boycotts of Russia.

Last week, Netflix had announced it was postponing the filming of four Russian original shows. One show included is ‘Anna K’, a modern retelling of the story of Anna Karenina by Leo Tolstoy.

The company also refused to host 20 Russian state-run channels which they were obliged to do under Russian law.

Now, it is going one step further and entirely shutting down its services within the country.

“Given the circumstances on the ground, we have decided to suspend our service in Russia,” a spokesperson for Netflix said.

TikTok announced Sunday it had “no choice” but to suspend live-streaming and new videos in Russia. This comes after President Vladimir Putin signed a new censorship law banning “fake” news on the invasion of Ukraine. This included calling the invasion “an invasion” or the war in Ukraine “a war.”

The breaking of this new law could lead to a 15 year prison sentence. It was quickly stamped and brought into law by both Kremlin-run houses in parliament in Russia.

TikTok spokesperson Hilary McQuaide said the app in Russia now appears in “view-only” mode. It won’t let people post or see new videos or livestreams. They can still see older videos, but not if they came from outside the country.

Many large companies and brands continue to pull out of Russia as the country also deals with hefty sanctions amidst its invasion of Ukraine. Ikea and Nike are refusing to complete online orders. Visa, Mastercard and American Express also cut all services, apart from domestic purchases.