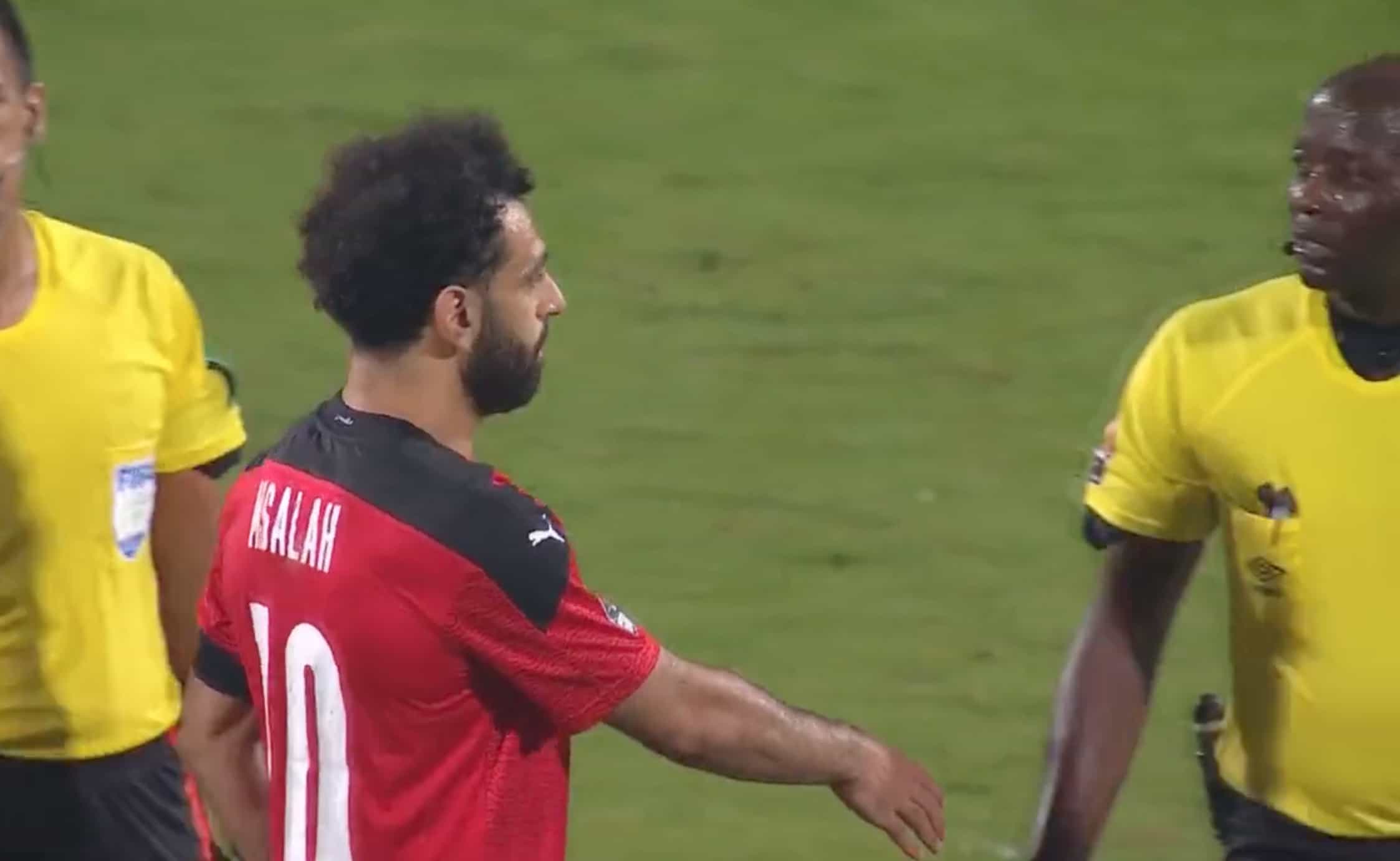 Mohamed Salah has made it a trifecta of Liverpool representatives at the Africa Cup of Nations knockout stage thanks to Egypt’s narrow win in their final group game.

Liverpool’s No. 11 started his and Egypt’s third game on Wednesday knowing a victory over Sudan would guarantee their place in AFCON’s last 16.

What followed was a narrow 1-0 win in favour of the Pharaohs, but the scoreline could have been more favourable if not for a handful of missed opportunities.

Salah himself squandered one or two chances, with the game ultimately decided by a 35th-minute goal from defender Mohamed Abdelmonem.

Like Naby Keita has throughout the competition, Salah found himself on a number of corner deliveries from the right but often struggled to get the ball over the first man.

Nevertheless, the Egypt captain occupied the minds of Sudan’s defenders all night with his quick movement as his side consolidated the runners up spot in Group D.

With six points, three behind group winners Nigeria, Egypt have booked a last 16 match with the winner of Group E, which could still be one of Ivory Coast, Equatorial Guinea, Sierra Leone, or Algeria.

The match will take place on January 26, ensuring he is to miss Liverpool’s trip to Crystal Palace irrespective of the outcome – with Sadio Mane and Keita to be similarly absent.

It means the earliest the Liverpool trio could now return is for the visit of Cardiff in the FA Cup fourth round on February 6.