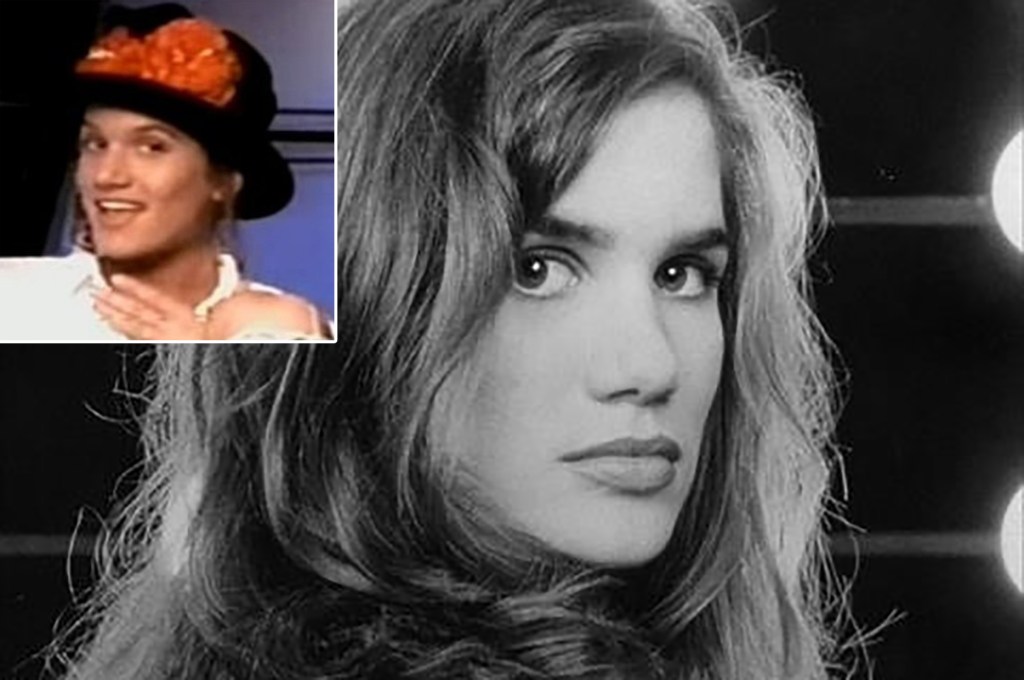 Hale suffered from cardiac arrest earlier this month and was in a coma for several weeks.

Her death was confirmed by co-stars Deedee Magno Hall and Chasen Hampton. The pair also worked with her in pop group the Party.

Hall wrote a moving tribute on Instagram to her late friend. “It is with the heaviest of broken hearts that we share the sad news of the passing of our beloved sister, Tiffini Talia Hale,” the post read.

“Early this month, she suffered a cardiac arrest that resulted in her being left in a coma. After many prayers and with her family by her side, our dearest Tiff took her last breath Christmas morning. She is now resting peacefully,” Hall continued. “Tiffini’s mother Nancy and sister Tanya send their love to all, as well as many thanks for such kind support through the years.”

“On behalf of Tiffini’s family, and her Party and MMC brothers and sisters, we want to thank all of you for the love and well wishes you have expressed for our dear Tiffini,” Hall said.

The post added that Hale’s family has requested privacy and respect during this sad time. “Her beauty, talent, style and fun loving spirit will forever live in our hearts and memories,” the caption concluded.

Hampton posted the same tribute on his own social media page.

Hale starred on the Disney series from 1989 until 1995. She appeared alongside “Mickey Mouse Club” alums and A-listers including Britney Spears, Christina Aguilera, Justin Timberlake, Ryan Gosling and Keri Russell.

Hale was born on July 30, 1975 in Palm Springs, California. Aside from starring on the show, she also made a guest appearance on the TV series “Blossom.”

She stepped away from the spotlight following the finale of “Mickey Mouse Club” and did not attend the Party’s reunion in 2013.