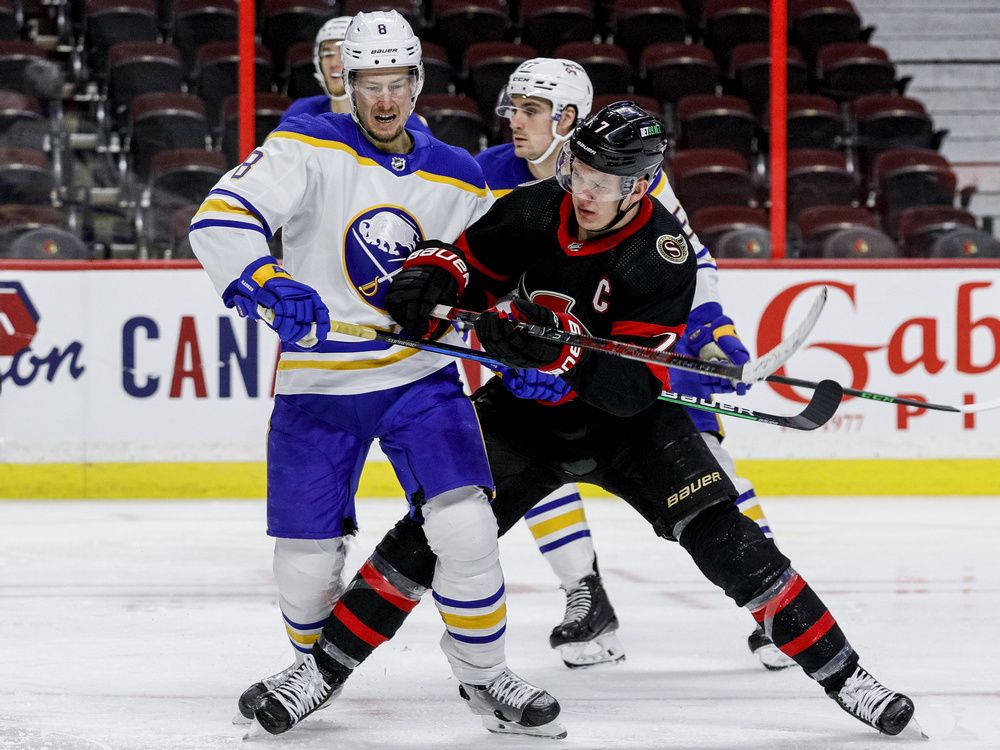 The Detroit Red Wings added another veteran free-agent defenceman on Monday by signing Robert Hagg to a one-year deal for $800,000.

The 27-year-old Hagg split the 2021-22 season between the Florida Panthers and Buffalo Sabres.

A former second-round pick by the Philadelphia Flyers in 2013, the six-foot-two, 207-pound Hagg has appeared in 300 regular-season games over six seasons with Philadelphia, Buffalo and Florida.

The Detroit Lions placed defenisve end Romeo Okwara, cornerback Jerry Jacobs and rookie defensive end Josh Paschal on the active/physically unable to perform list prior to the start of the training camp this week.

Okwara continues to recover from a season-ending Achilles’ injury last season and Jacobs from a torn anterior cruciate ligament suffered late last season. Paschal, who was a second-round pick in this year’s NFL Draft, has an undisclosed lower-body injury.

Williams, who was the 12th overall pick in this year’s NFL Draft, is still recovering from a torn ACL injury while Patrick, who has previous experience with the Los Angeles Rams and Denver, was signed as a free agent in June, but no reason was given for him being listed on the active-non-football injury list.

A second baseman out of Texas Tech University, Jung was the 12th pick overall in the draft.

The Grand Rapids Griffins will remain the American Hockey League affiliate for the Detroit Red Wings for at least another five seasons.

Red Wings’ general manager Steve Yzerman announced the extension on Monday with the Griffins, who became Detroit’s affiliate in 2002-03, now signed on through the 2026-27 season.

Grand Rapids, which is located just over 250 kilometres from Detroit, has seen 112 players from its roster go on to play at least one game for the Red Wings, which includes 19 of the 38 players to appear for Detroit in 2021-22.