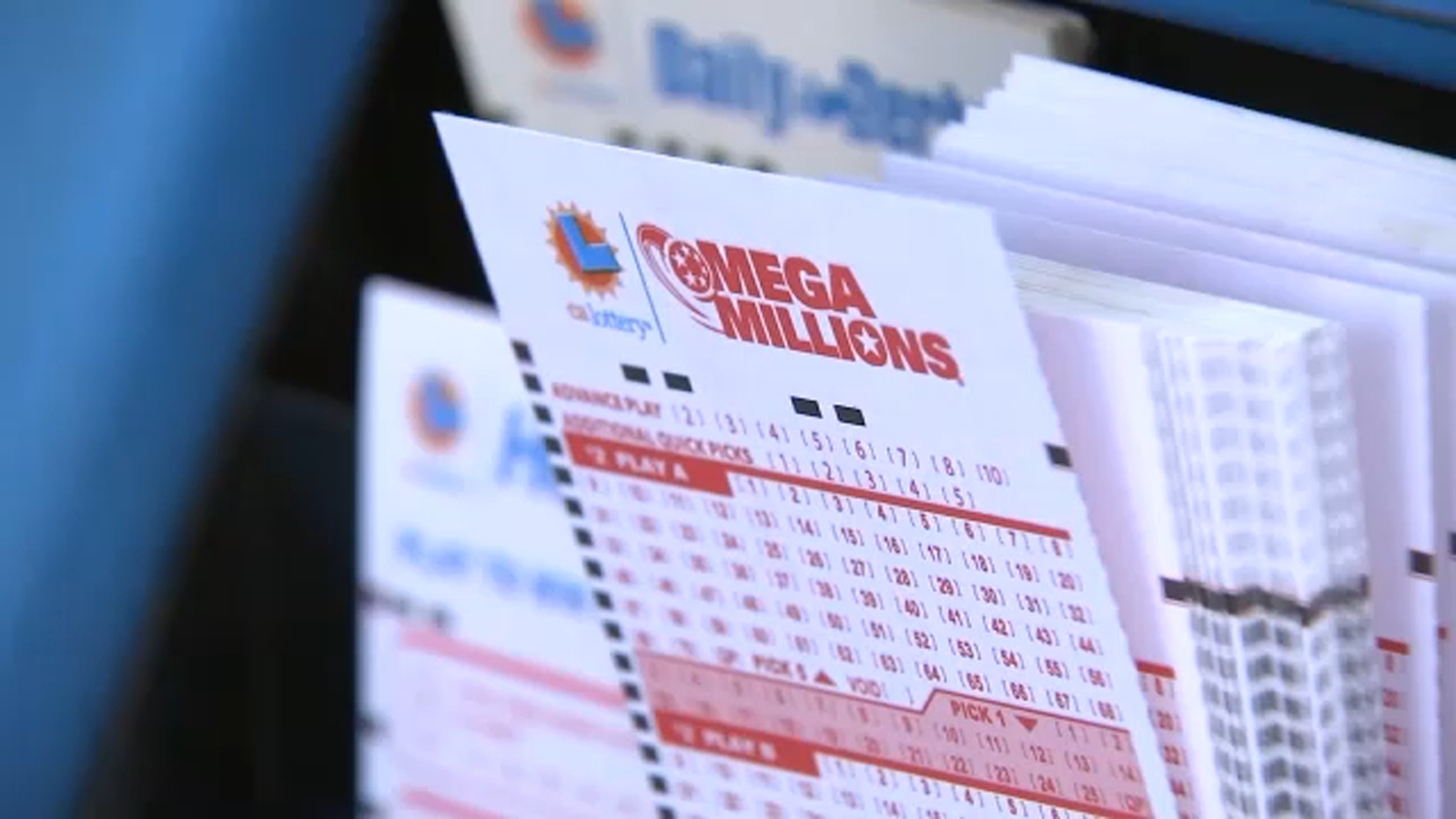 No ticket matched all the numbers for Tuesday’s Mega Millions drawing and the jackpot will now pass the $1 billion mark for the next drawing.

Friday night’s drawing of the multi-state game is listed at $1.02 billion, making it tied for the second-highest prize ever in Mega Millions history.

Tuesday night’s drawing was the third-highest ever at $830 million, or a cash option of $487.9 million.

Even without a big winner, there were a few ticket purchasers who will be a bit wealthier after Tuesday’s drawing. Lottery officials say there were nine tickets sold that matched five of the six winning numbers – each is worth at least $1 million or more.

One of those tickets sold in Ohio with the the megaplier option is worth $3 million.

The California lottery says a ticket sold in Baker with five matching numbers will have a payout of $2.9 million. California uses a pari-mutuel system with payouts that vary from those in other states.

The seven other tickets are believed to be worth $1 million each. They were sold in Florida, Illinois, New Jersey, New York and Ohio.

The jackpot has grown so large because there hasn’t been a winner in three months. Those 29 consecutive drawings without anyone matching all six numbers have allowed the jackpot to gradually grow from its $20 million starting point in April.

Mega Millions is played every Tuesday and Friday night, In the 20-year history of the game, 221 players have scooped the Mega Millions jackpot.

RELATED: What to consider if you win the lottery

SEE ALSO: Why does the Powerball jackpot get so high?

Mega Millions is played in 45 states plus the District of Columbia and the U.S. Virgin Islands. Odds of winning the Mega Millions jackpot is 1 in 302.6 million.