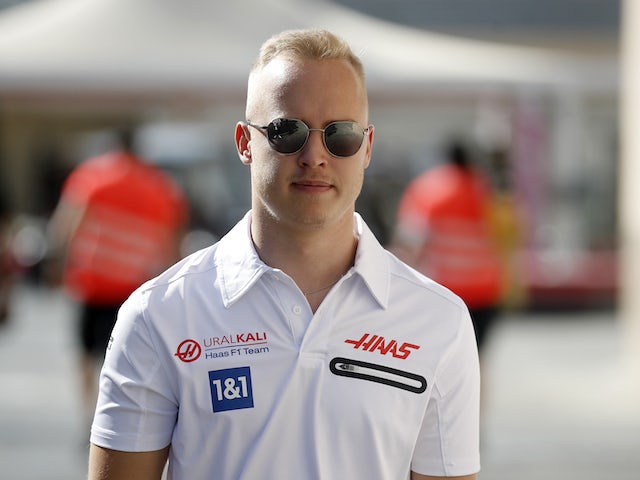 Nikita Mazepin has played down the impact that the new Russia-Ukraine conflict could have on Formula 1.

Nikita Mazepin has played down the impact that the new Russia-Ukraine conflict could have on Formula 1.

We reported earlier that F1 authorities were “monitoring” the situation, which has only now escalated with reports of a full-scale invasion by Russian forces.

Like Russian GP host Sochi, Ukraine is situated close to the Black Sea, raising the prospect that Mazepin’s home grand prix may have to be cancelled.

“From what I understand from Formula 1, the race continues as usual and you will definitely see me there,” said the 22-year-old Russian, who drives for Haas.

As for Mazepin’s new Haas car for 2022, he ran into reliability trouble as the official Barcelona test kicked off on Wednesday.

“The cars are so on the edge of technology that reliability is sometimes a weak point,” he also told the Russian publication Sport-Express.

“I hope that the performance will be better than last year and it seems to be the case. It’s just the match between the real track and the simulator is not very good but I hope we will resolve everything quickly.”

Mazepin struggled alongside fellow rookie teammate Mick Schumacher last year, and he was also weighed down by other off and on-track controversies.

“I need to improve in all areas,” he acknowledged to Russian broadcaster Match TV, “become a better version of myself and keep working hard.

“I have already won races in Formula 3 and Formula 2 and I am ready to continue the same work so that one day I will try to succeed in Formula 1.

“For me, the main goal is to show results. How the audience reacts is not up to me. I want to deliver the first victory in Formula 1 for our country.”