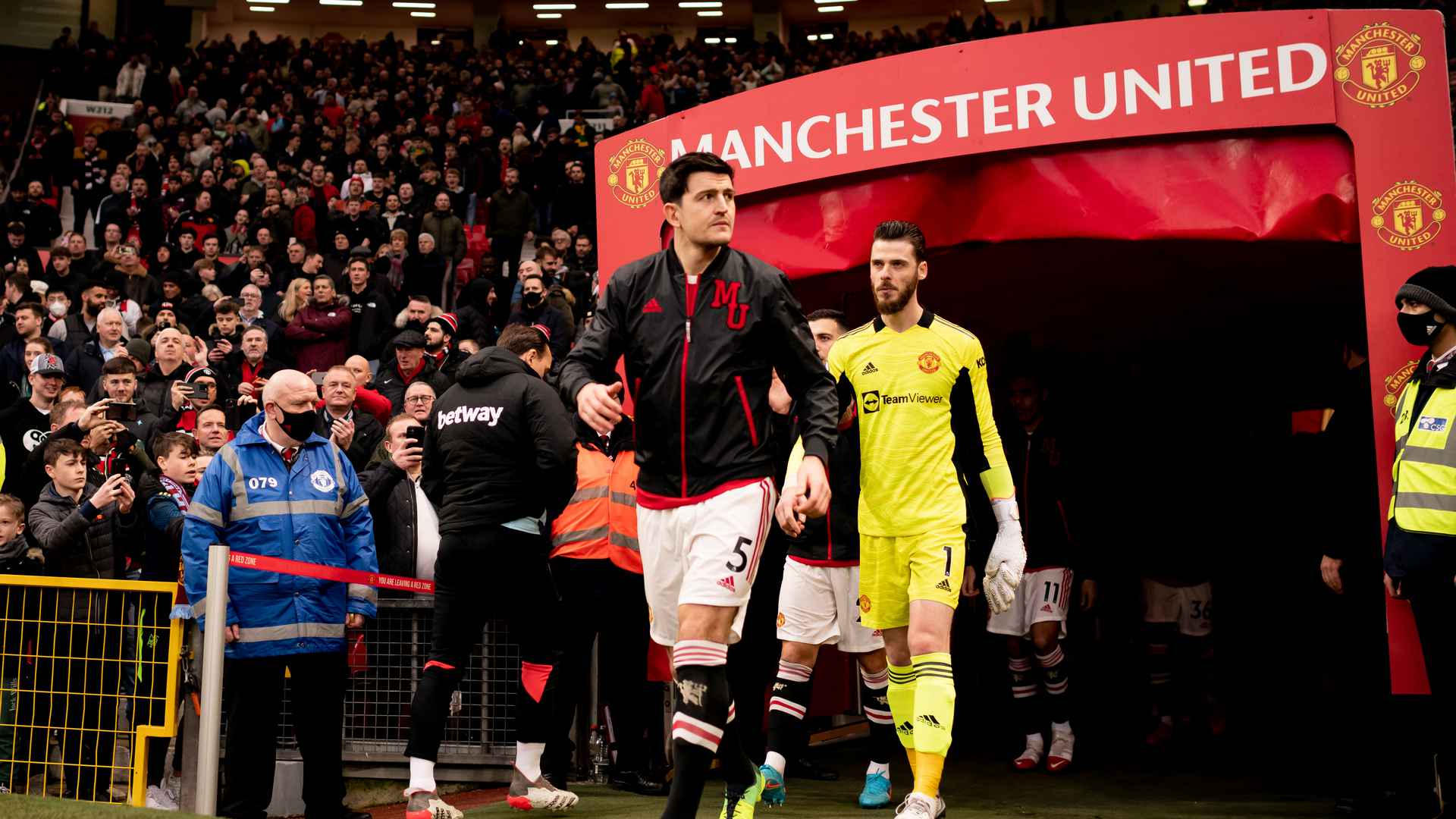 Ralf Rangnick is expected to provide an update on how we’re shaping up for the weekend clash when he speaks to the media this Friday afternoon at 12:45 GMT. Edinson Cavani (groin) and Scott McTominay (ill) both missed Wednesday’s trip to the Wanda Metropolitano but we could get an update on their availability, and news of any fresh absentees, during the interim manager’s press conference.

As for the opposition, Hodgson told reporters following their 4-1 defeat to Crystal Palace in midweek that former Reds striker Joshua King had picked up a knock in the training session prior to that match. The forward was withdrawn six minutes into the second half and it remains to be seen whether he will be fit enough to play on Saturday. The same can be said for wingers Joao Pedro and Juraj Kucka who both missed the loss to Palace through injury.

United come into the game off the back of that draw in Madrid but before that, Rangnick’s side registered successive Premier League victories over Leeds United and Brighton, and will be looking to make it three on the spin in top flight come Saturday.

Watford will also be eager to leave M16 with three points, having won just one of their 14 games across all competitions since November’s reverse fixture at Vicarage Road. That sole victory did come on their most recent away outing however, as Hodgson got his first triumph in charge of the club, at Aston Villa last weekend.