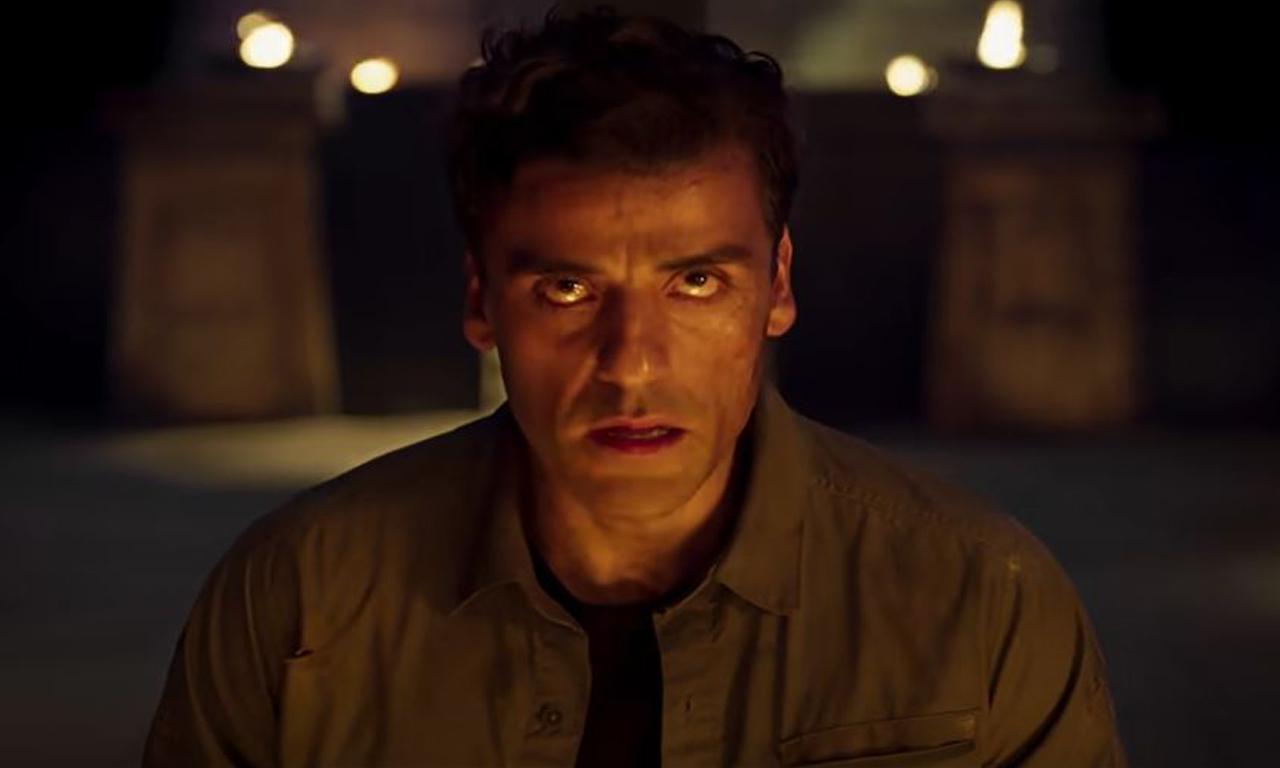 Last year was a busy one for Isaac as he starred in ‘The Card Counter’ and ‘Dune’. On top of that, he loaned his voice to ‘The Addams Family 2’, and co-starred with Jessica Chastain in mini-series ‘Scenes from a Marriage’.

Hawke has a new horror movie titled ‘The Black Phone’ coming out this February.

Calamawy is best-known for her role in Hulu series ‘Ramy’.

The new trailer for ‘Moon Knight’ debuted during Halftime of the NFL Super Wild Card match-up between the Arizona Cardinals and Los Angeles Rams.

According to the official synopsis: “The series follows Steven Grant, a mild-mannered gift-shop employee, who becomes plagued with blackouts and memories of another life.

“Steven discovers he has dissociative identity disorder and shares a body with mercenary Marc Spector.

“As Steven/Marc’s enemies converge upon them, they must navigate their complex identities while thrust into a deadly mystery among the powerful gods of Egypt.”

Mohamed Diab and the team of Justin Benson and Aaron Moorhead directed the episodes. Jeremy Slater is the head writer.