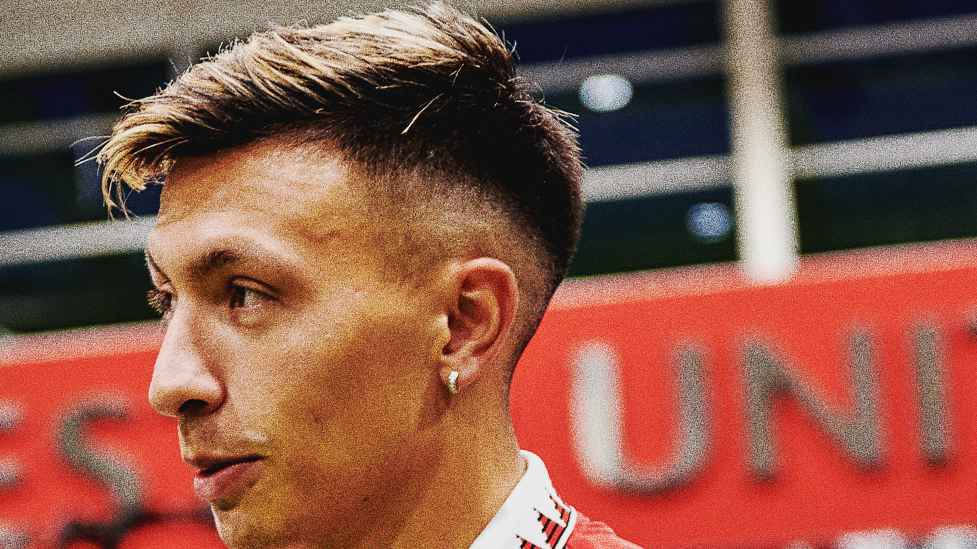 The 24-year-old is set to become the eighth permanent holder of the jersey at United since squad numbers were introduced in 1993/94.

Gary Pallister was the first to don the number on a regular basis for United and did so right up until his departure in 1998.

From one United legend to another, Jaap Stam then inherited the digit in that summer and wore it for four seasons before Laurent Blanc and Rio Ferdinand both sported it for a season each.

Wes Brown is the longest permanent possessor of the shirt, wearing it between 2003 and 2011, while more recently Jonny Evans and Paul Pogba have had it on their United kits for four and six years respectively.