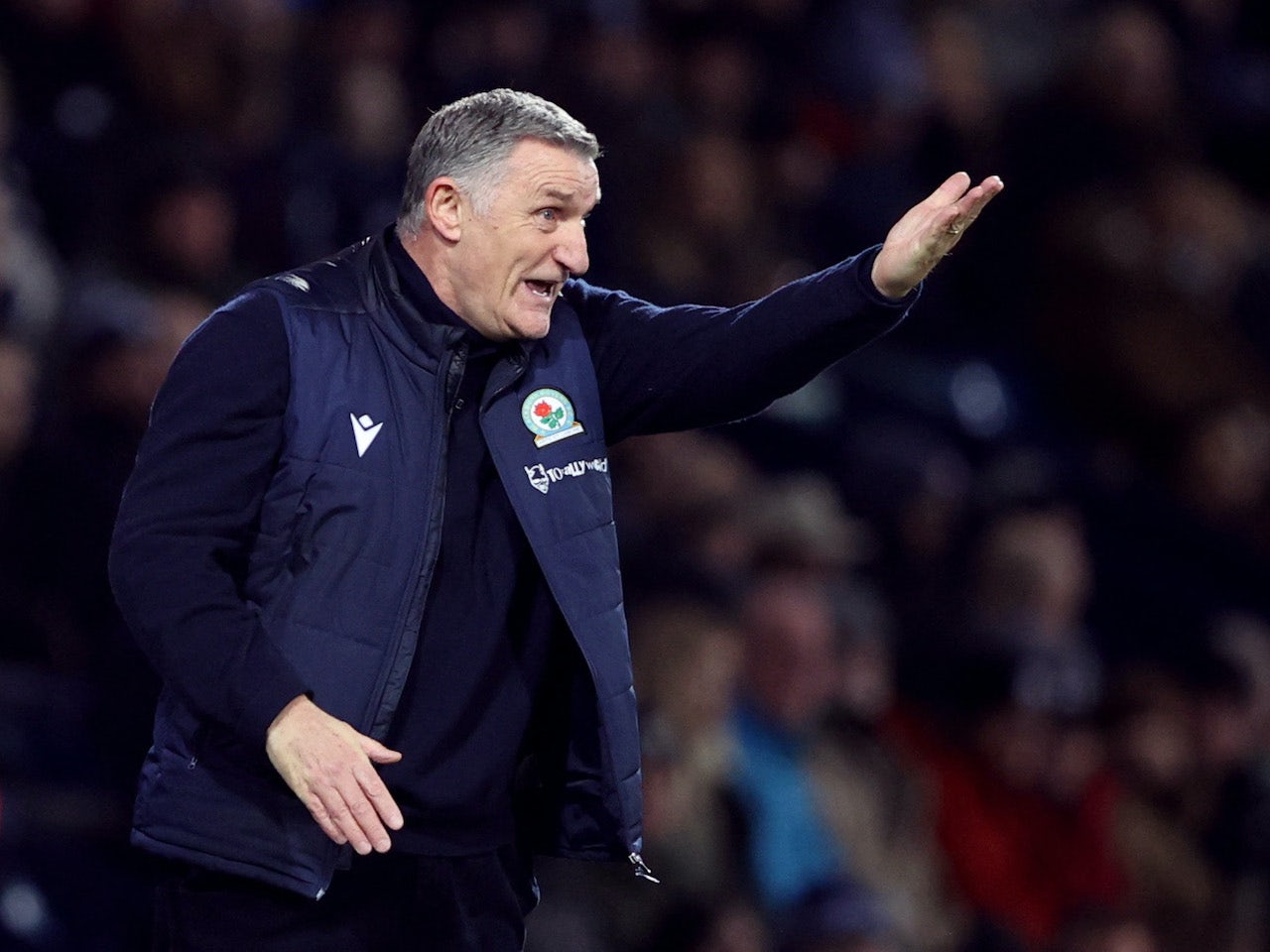 Manchester United and Chelsea are reportedly set to battle it out for the signature of Blackburn Rovers youngster Ashley Phillips.

The 16-year-old has already made the step-up to Premier League 2 level this season and is earning plenty of plaudits with his performances in the heart of defence.

Phillips has registered two goals in eight appearances for Rovers’ Under-23s this term, including one in a 6-0 thrashing of Brighton & Hove Albion on Friday, during which he captained the side.

According to The Sun, Man United and Chelsea now regularly send scouts to watch the 6ft 3in defender, who has earned three caps for England’s Under-17 side.

However, the report adds that both clubs will need to pay a ‘fortune’ to sign Phillips, who is under contract at Ewood Park until 2023 and has already been tipped for big things by Tony Mowbray.

The defender previously represented Wales at youth level and was an unused substitute for Blackburn’s 3-2 defeat to Wigan Athletic in the FA Cup last month.