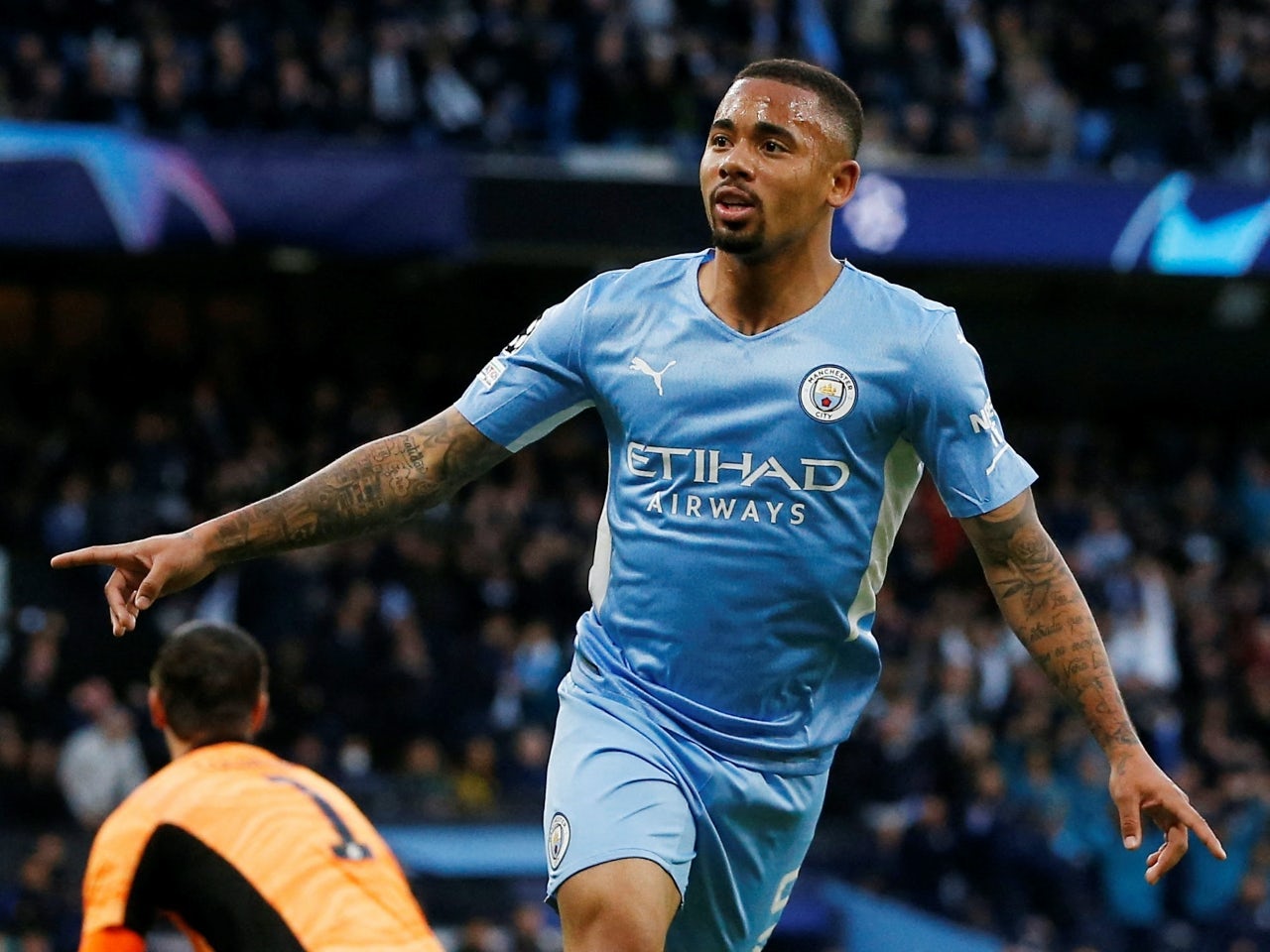 The 25-year-old has been strongly linked with a move to the Emirates Stadium this summer, with Mikel Arteta regarding the Brazilian as one of his primary targets to replace Alexandre Lacazette.

One recent report claimed that City would be willing to accept offers of £43m for Jesus, who will soon be entering the final year of his contract at the Etihad Stadium.

However, Goal BR claims that the Citizens have rejected a £42.5m offer from Arsenal for the forward and they will not entertain offered below their £51m valuation.

The report adds that Jesus is still unsure over a potential switch to the Gunners, as he would prefer to play for a club competing in the Champions League.

Real Madrid and Chelsea are two of the latest clubs who have been credited with an interest in Jesus, while Arsenal’s North London rivals Tottenham Hotspur are also in the race for the forward’s signature.

Jesus, who is expected to leave the Etihad this summer following the arrivals of Erling Braut Haaland and Julian Alvarez, has recorded 95 goals and 46 assists in 236 appearances during a successful six-year spell with Man City.