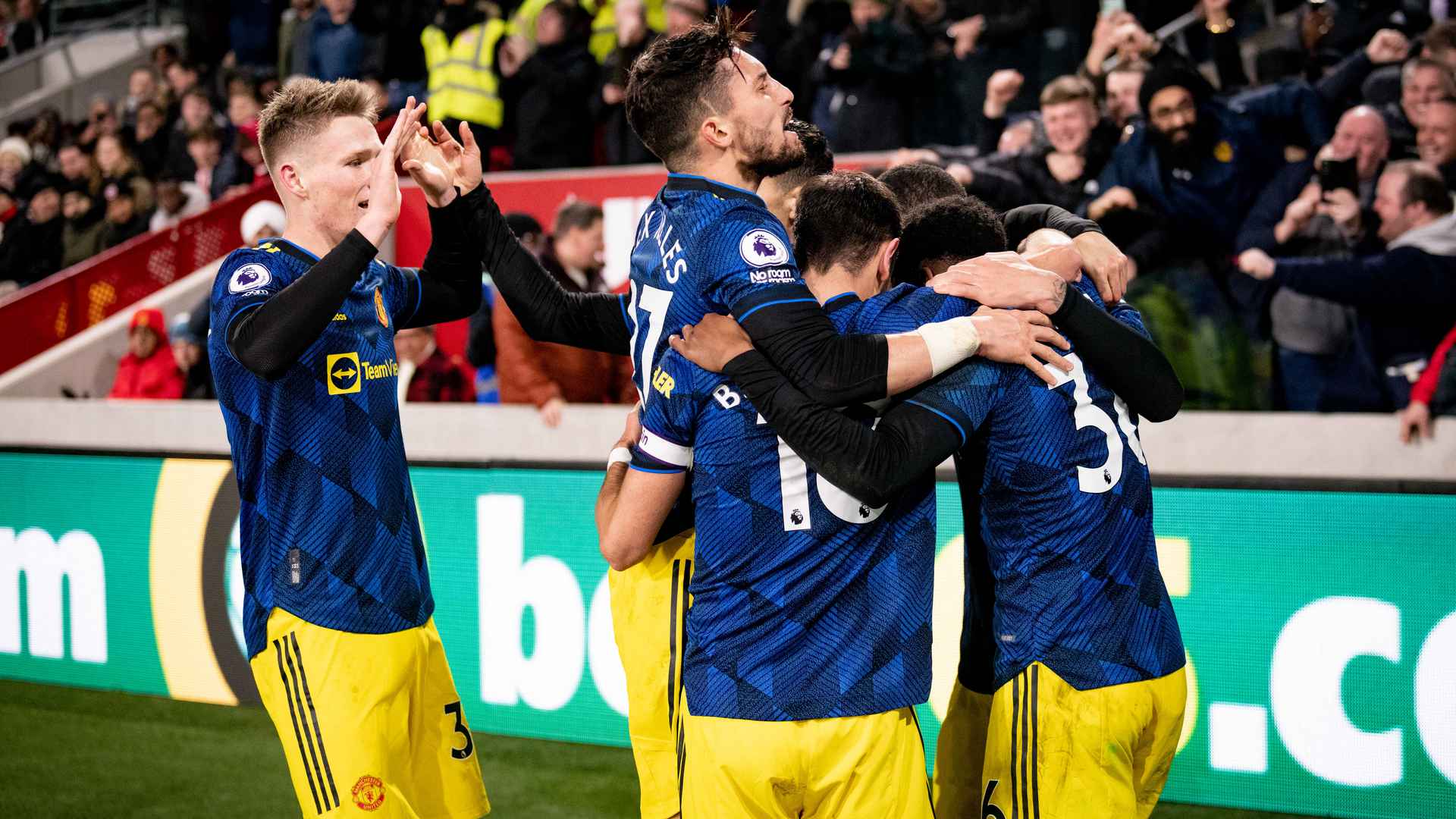 Forty-nine clubs other than United have played Premier League football since 1992 and we’ve beaten 47 of them away from home. Huddersfield Town won four home points against the Reds during their two seasons in the big time, while Swindon Town’s only top-flight campaign featured a 2-2 draw with Sir Alex Ferguson’s reigning champions at the County Ground. We have now added Brentford to the list too, after tonight’s victory.

Only five of the Premier League’s 59 away stadiums haven’t hosted a United victory. The County Ground and Huddersfield’s John Smith’s Stadium are joined in this list by three grounds which no longer exist. United failed to beat Derby, Middlesbrough and Sunderland at their old Baseball Ground, Ayresome Park and Roker Park homes respectively, but there have been plenty of victories to enjoy at their shiny new venues.