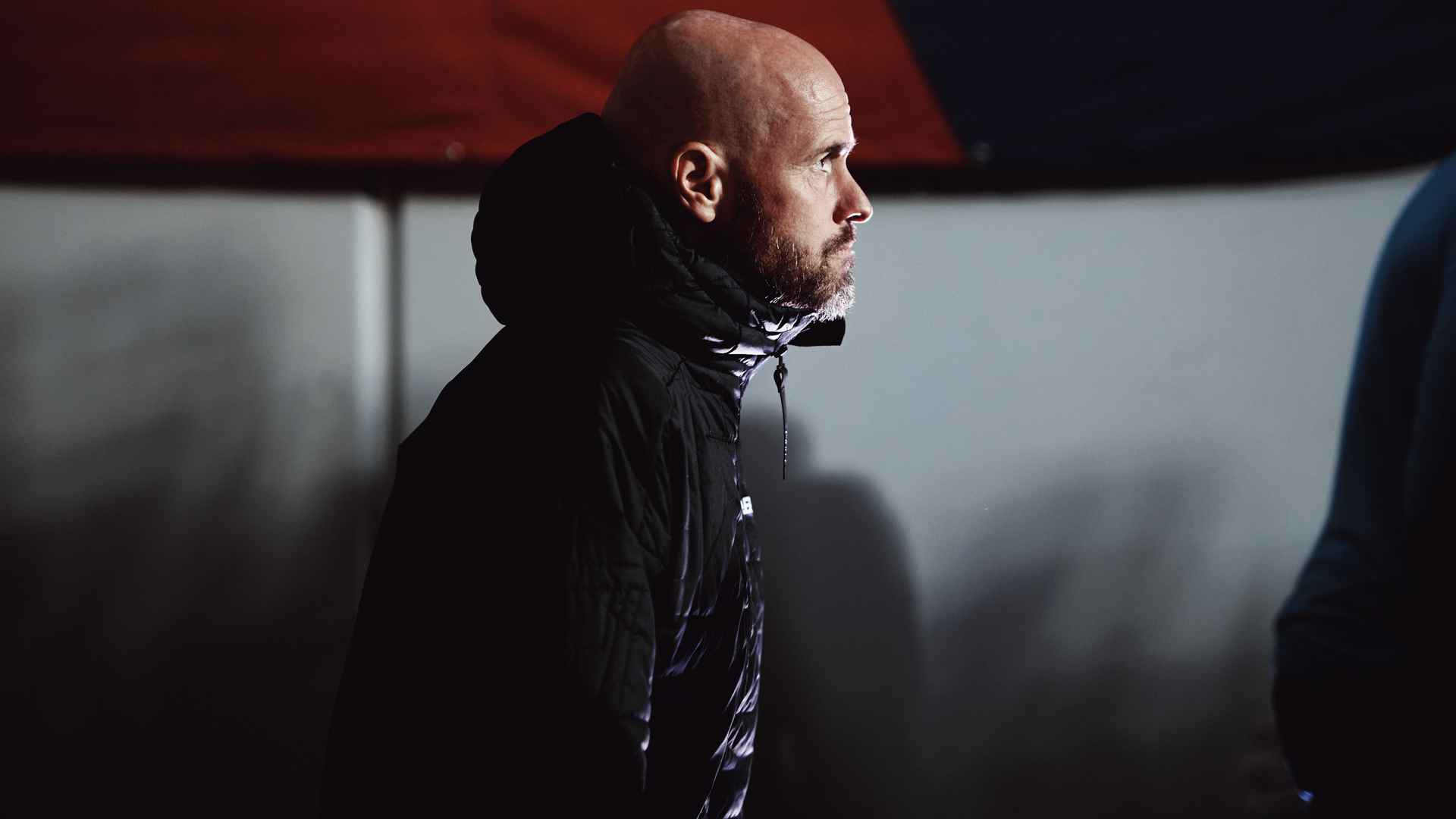 The Reds’ pre-season preparations are set to continue with back-to-back friendlies against Atletico Madrid and Rayo Vallecano this weekend – which you can watch live in the United App.

Erik ten Hag’s men have just returned from a positive trip to Thailand and Australia, where wins over Liverpool, Melbourne Victory and Crystal Palace were registered, plus a draw with Aston Villa.

After landing in Manchester on Sunday, the squad was granted a day off on Monday before returning to Carrington on Tuesday morning to continue what has been an excellent pre-season camp so far.

Ten Hag is currently implementing his philosophy on the group and assessing every player ahead of the new campaign. This weekend’s two matches against Atletico and Rayo will aid that mission, with the manager expected to field different teams in each of the games.