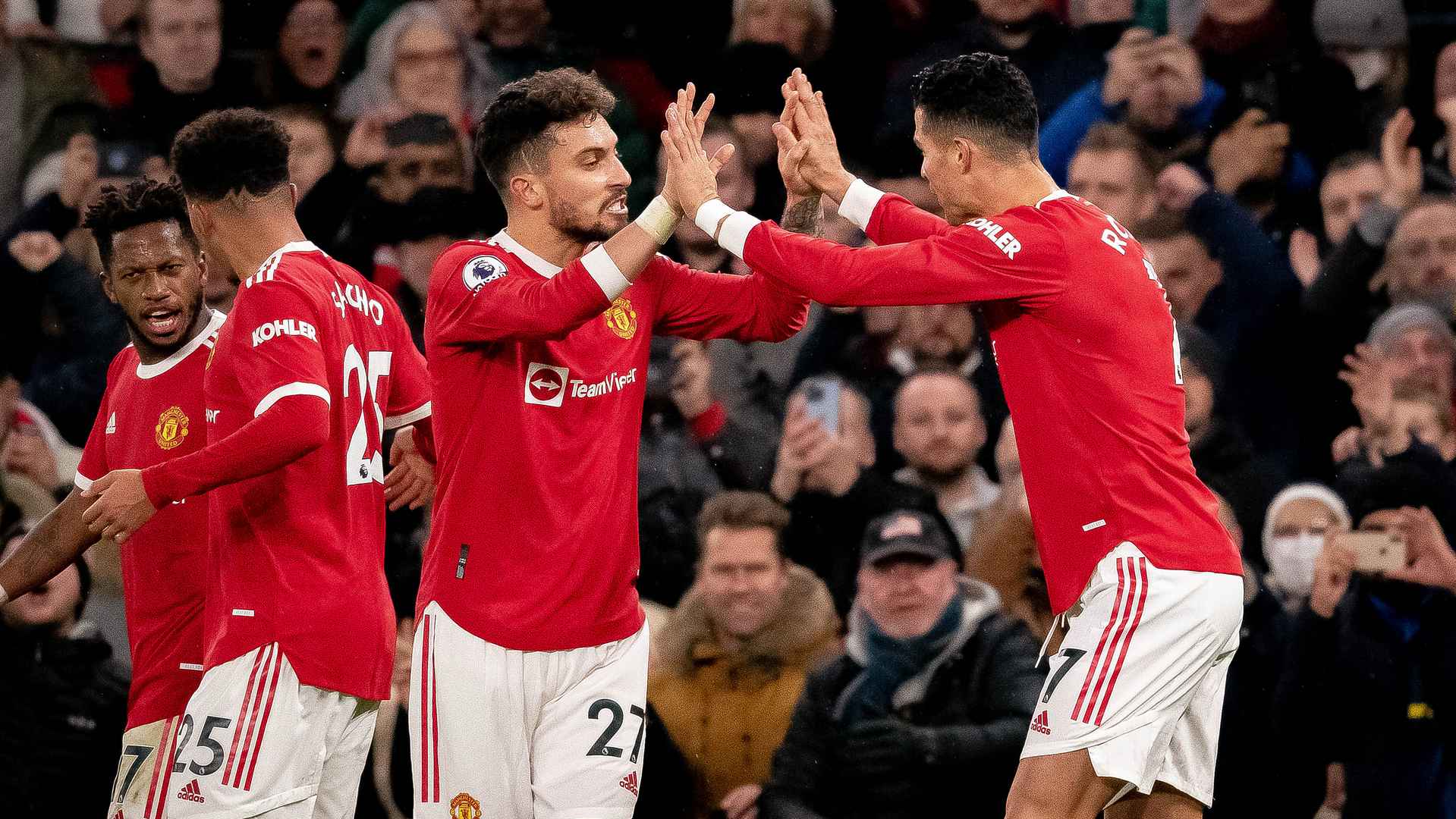 Our other top-flight fixtures in February, away to Leeds United and at home to Watford, are so far unaffected but remain subject to change.

The Premier League stated: “In order to provide supporters with as much certainty of the fixture schedule as possible, selections for the remaining two match rounds in February will be finalised once the schedule for UEFA club competitions is confirmed, with an announcement to be made following the outcome of the Carabao Cup quarter-finals and subsequent draw for the semi-finals.”