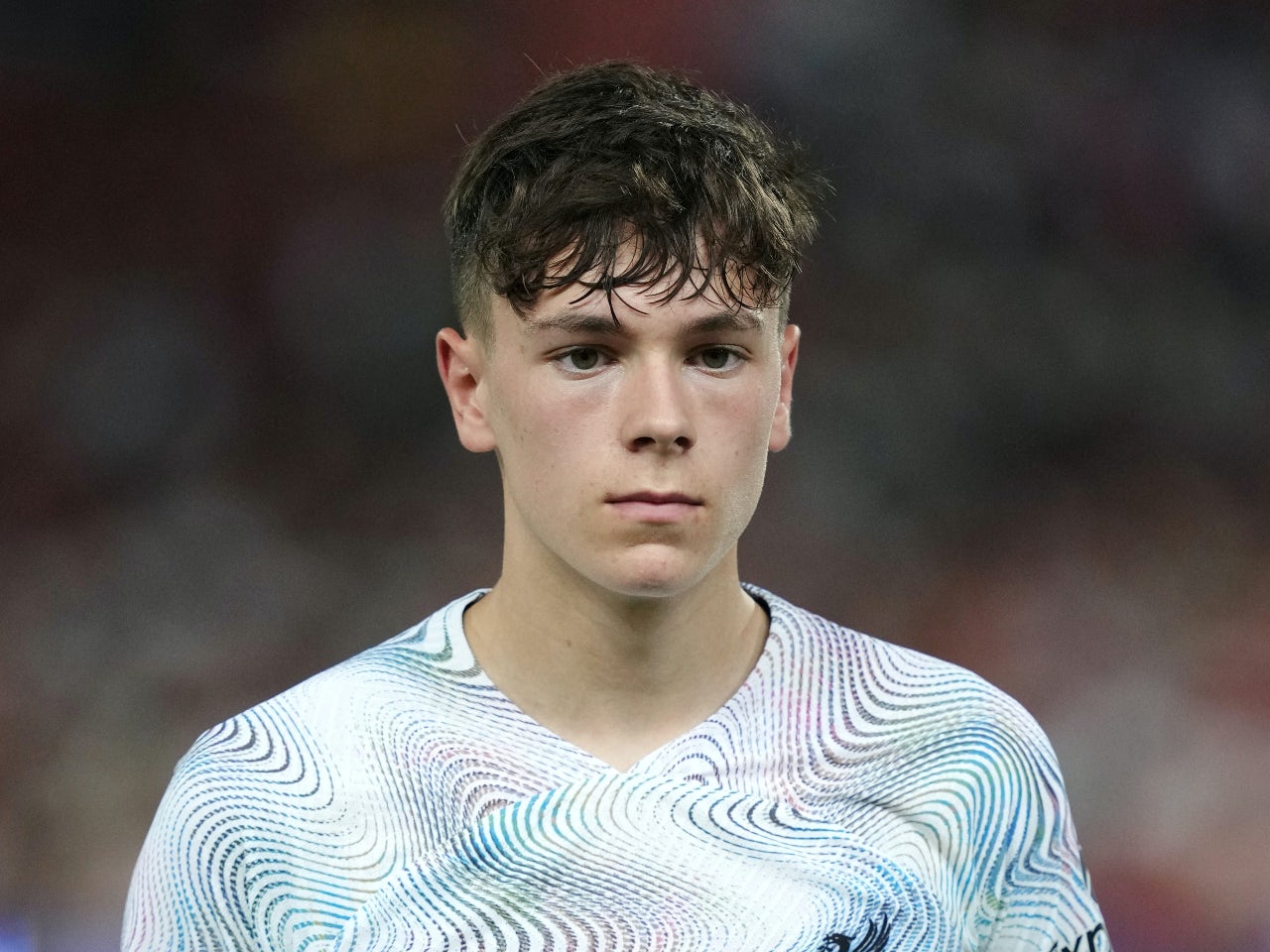 Liverpool announce that 18-year-old left-back Luke Chambers has signed a new deal with the club.

Liverpool have announced that 18-year-old defender Luke Chambers has signed a new contract at the club.

The left-back signed his first professional terms at Anfield last year and has been a prominent part of Jurgen Klopp‘s first-team squad during pre-season.

Chambers featured from the first whistle in the 4-0 defeat to Manchester United in Bangkok before coming off the bench to help the Reds seal a 2-0 win over Crystal Palace in Singapore.

The teenager has now been rewarded for his efforts with a new contract at Liverpool, where he starred at youth level during the 2021-22 season.

Chambers registered six goals and two assists in 20 Under-18 Premier League matches last term and also found the back of the net twice from three games in the FA Youth Cup.

Amid his strong form with the Under-18s, Chambers was promoted to the Under-23s squad last term and made three appearances in the Premier League 2 for the Reds.

An England Under-19 international, Chambers made four appearances in the Young Lions’ European Championships triumph earlier this summer, including a 35-minute cameo in the final against Israel.