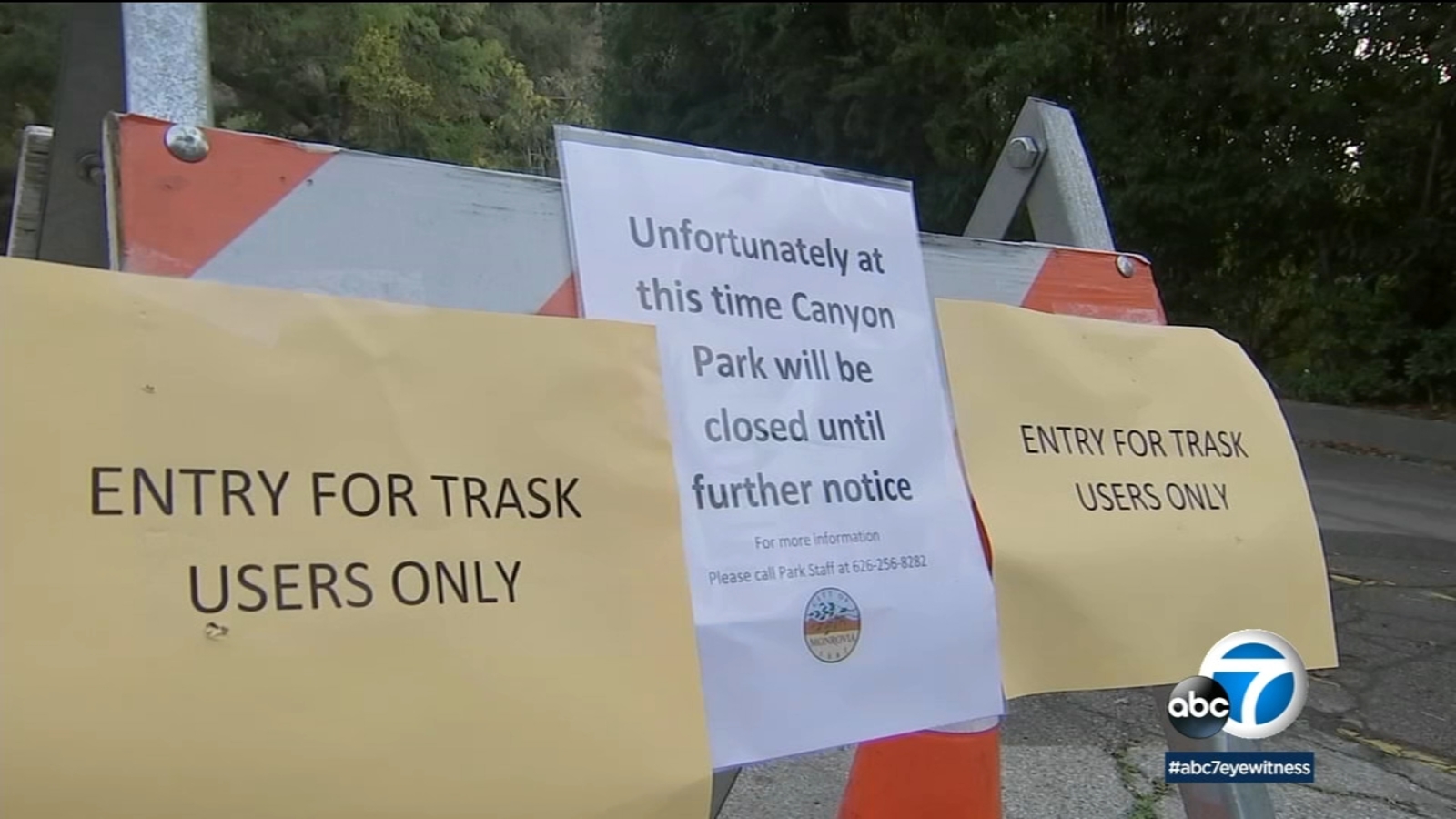 LOS ANGELES (CNS) — Residents in some parts of Southern California are being asked to evacuate Monday afternoon due to the incoming storm’s potential to produce a debris flow.

In Santa Barbara County, an evacuation order was issued for parts of the Alisal Fire burn scar. There is also a Flash Flood Watch that will go into effect at 6 p.m. until Tuesday at noon over the area.

An EVACUATION ORDER has been issued for parts of the #AlisalFire burn scar due to an incoming storm with the potential to produce flooding and debris flows. Residents should leave by Monday, Dec 13 at 12 p.m. (noon). More info: https://t.co/YqDKvUxB7m

There is a FLASH FLOOD WATCH in effect from 6 PM this evening through noon Tuesday over the Alisal burn scar in Santa Barbara county. This is a six hour extension of the previous ending time.#CAwx

The strong storm system is expected to drench much of Southern California with rain and cover mountaintops with snow beginning late tonight and peaking Tuesday. National Weather Service forecasters previously dubbed it “the most significant storm of the season.”

Coastal areas and the valleys could get up to 3 inches of rain during the storm, while mountains and foothills could see up to 5 inches.

“Due to the threat of heavy rain bands and a slight chance of thunderstorms capable of producing high intensity short duration rainfall, there will be the potential for debris flows over recent burn areas as well as significant roadway flooding,” according to the NWS.

Rain will progress from northwest to southeast, with the heaviest rain over Los Angeles County expected to fall between 7 a.m. and 5 p.m. Tuesday, forecasters said.

“On Tuesday the system will move into L.A. County and will likely make a mess of rush hour traffic. A very strong jet will move over the area,” forecasters said.

The NWS issued a flash flood watch that will be take effect at 3 a.m. Tuesday and remain in place until 6 p.m. Tuesday in recent county burn areas — from the Bobcat, Ranch 2, Dam, Lake and Palisades fires. Forecasters warned that those areas could see intense downpours with an inch or more of rain per hour.

“Residents near these burn scars should prepare for potential flash flooding and debris flow impacts,” according to the NWS.

A flood watch will also be in effect throughout Tuesday in Orange County coastal and inland areas and in the Santa Ana Mountains and foothills.

The Orange County Sheriff’s Department issued a voluntary evacuation warning for residents in the Bond Fire burn area, including Modjeska, Silverado and Williams canyons. People with disabilities or are otherwise in need of evacuation assistance can contact the sheriff’s department at 714-647-7000.

A “care and reception center” was established at Lake Forest Sport Park, 28000 Rancho Parkway, for people heeding the voluntary evacuation warning and looking for a place to wait out the storm. The American Red Cross will operate an overnight shelter at the same location for evacuated residents.

The storm will also bring strong winds to the area, likely sweeping over and down the San Gabriel range and bringing warning-level gusts to the Antelope Valley late tonight.

“Periods of strong south to southwest winds are also expected with this system, especially in the mountains, deserts, and high elevation valleys where damaging wind gusts of 50 to 65 mph will be likely,” according to the NWS. “Remaining coastal and valley areas will see widespread wind gusts of 30 to 50 mph. In addition, localized wind gusts up to 50 mph will be possible anywhere that has thunderstorms or heavier convective showers.”

About 1 to 3 feet of snow will fall on mountains above 7,000 feet, but there could be some snow accumulation in the Grapevine area.

The storm will be accompanied by chilly temperatures, with daytime highs in the 50s Monday and Tuesday and lows dropping into the 30s Tuesday night in the mountains and parts of the San Fernando Valley, and into the 20s in the Antelope Valley.

Health officials advise the public not to swim or surf in ocean waters at and around discharging storm drains, creeks and rivers after significant rainfall due to a possible increase in bacteria, chemicals, debris, trash and other public health hazards.

The Los Angeles Fire Department and county Office of Emergency Management issued a series of reminders related to the potential for mud and debris flow.

Significant #LArain is forecast for Monday/Tuesday for the region. Now is the time to make your preparations before the brunt of the rain affects the LA County region Monday night through Tuesday morning. https://t.co/sYx16KerLW

Follow your local public safety Law/Fire agencies as the storm approaches and weather forecasts are updated. Up-to-date emergency information will be posted at https://t.co/kH49qyQ548

Meanwhile, the city of Monrovia announced Monrovia Canyon Park is temporarily closed until further notice ahead of the powerful storm.