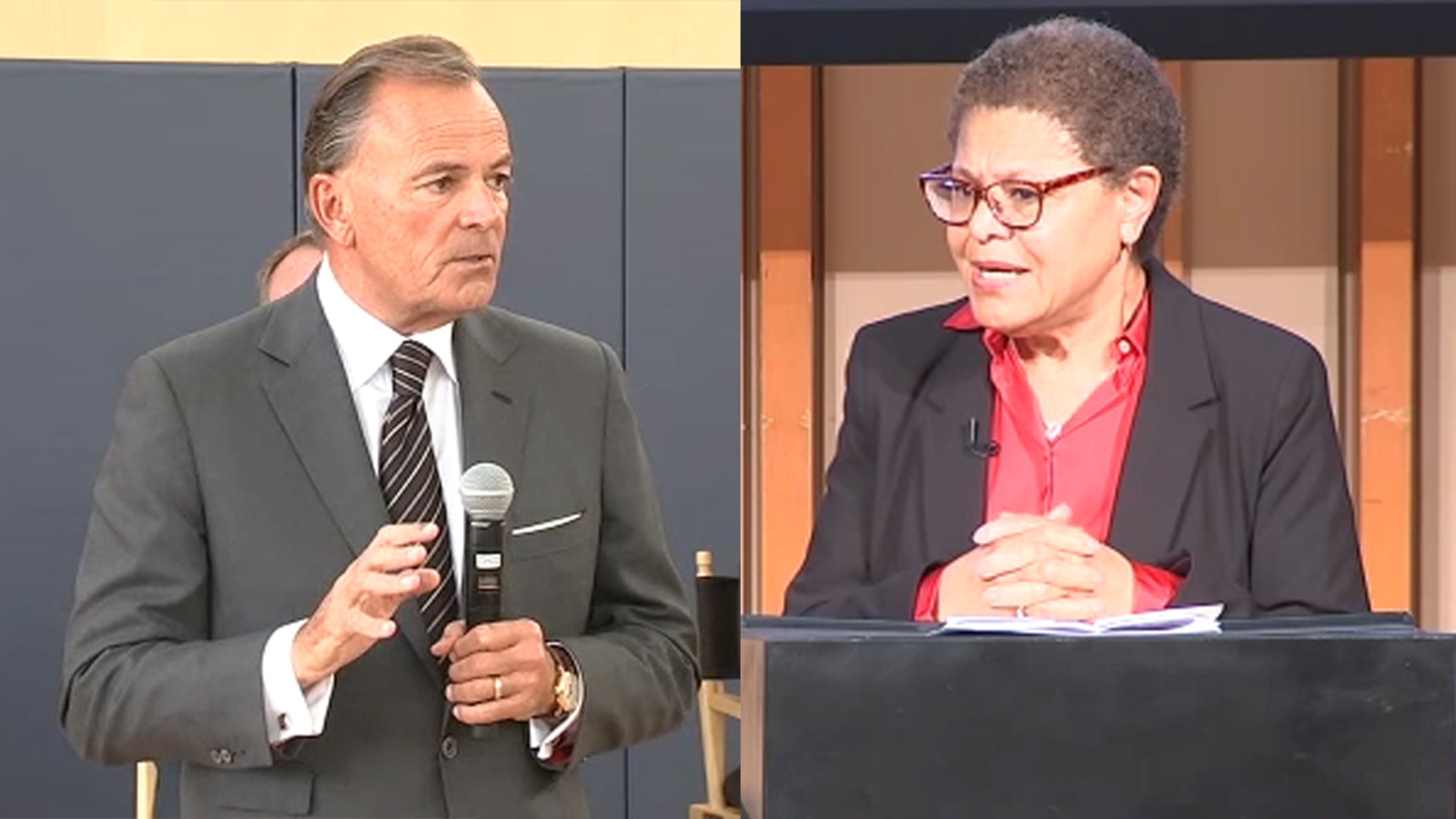 LOS ANGELES (KABC) — The city of Los Angeles will soon have a new mayor, and the race has been a hot one.

Incumbent Mayor Eric Garcetti is ineligible to seek a third term due to term limits, and out of 12 candidates aiming for a spot, nine made the cut.

Many voters in heavily Democratic L.A. are seething over rising crime and homelessness and that could prompt the city to take a turn to the political right for the first time in decades.

One of the leading candidates for mayor is Rick Caruso, a pro-business billionaire Republican-turned-Democrat who sits on the board of the Ronald Reagan Presidential Foundation and is promising to expand spending on police, not defund them.

Caruso is spending millions of his estimated $4.3 billion fortune to finance a seemingly nonstop display of TV and online ads to tap into voter angst.

At issue is whether enough people will embrace his plans to add 1,500 police officers and promises to get unhoused people off the streets, while not recoiling from his vast wealth.

Twelve names are on the ballot for the primary election that ends June 7, though several candidates have dropped out and the race is shaping up as a fight between Caruso and Democratic U.S. Rep. Karen Bass, who was on then-President elect Joe Biden’s shortlist for vice president.

If no candidate clears 50% – which is likely with a crowded ballot – the top two finishers advance to a November runoff.

Bass could become the first woman to hold the office and the second Black person. Bass, 68, is a favorite of the party’s progressive wing, while Caruso, 63, is a political shape-shifter who calls himself a “centrist, pro-jobs, pro-public safety Democrat.”

Can these candidates convince voters change is possible?

That appears to be a major challenge for Caruso, Bass and other rivals – including city Councilman Kevin de León, a former Democratic leader in the state Senate.

De León represents the city’s 14th District, which covers Boyle Heights, northeast L.A. and downtown. His district also has more homeless people than any other council district. He recently purchased a former roadside motel in El Sereno, which is now a temporary shelter.

Caruso’s ascendancy in the race – polls show him closely matched with Bass – has alarmed longtime Democrats who are attacking him as a poseur trying to buy the job.