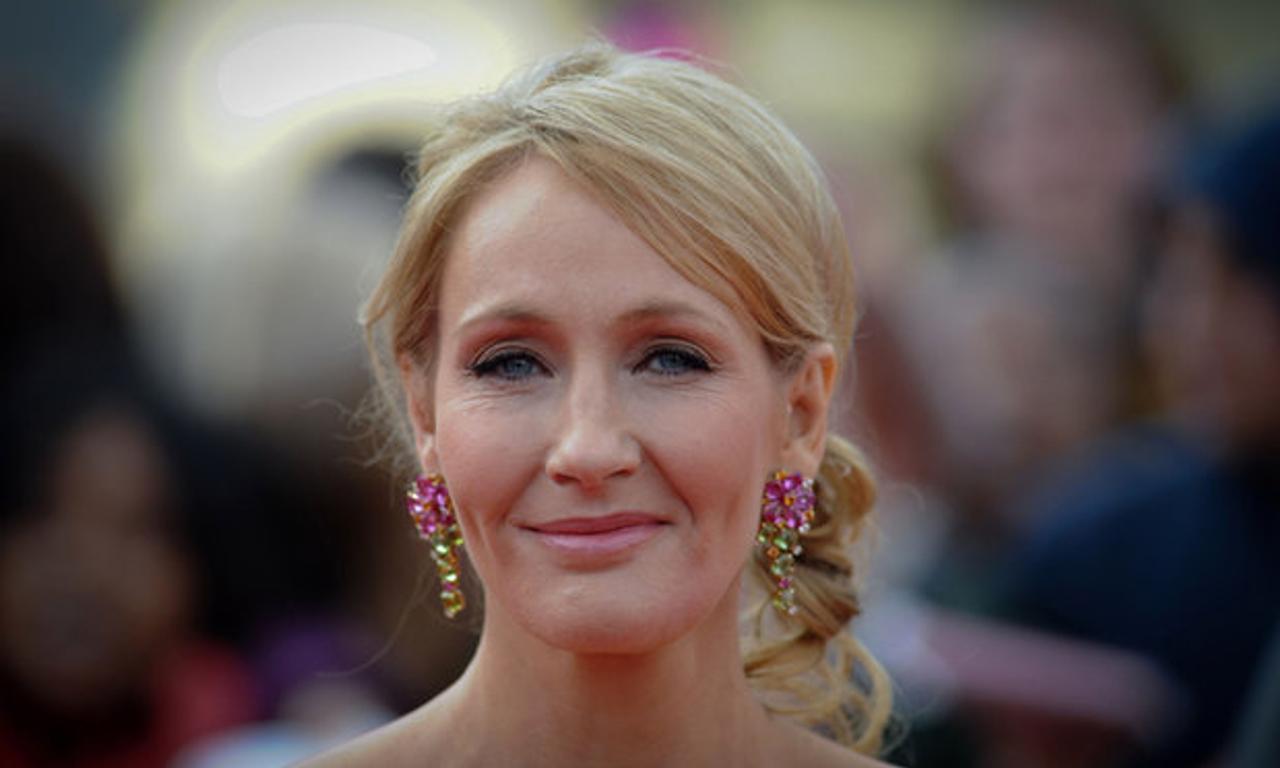 ‘Return To Hogwarts’ is set to air on January 1st, with more and more snippets and tidbits making its way out of secrecy in the days leading up to it.

Previously, it had been all but confirmed that JK Rowling would not be taking part in the HBO Max special. While Warner Bros. never confirmed it in any of the press details, the reason has been widely speculated as Rowling’s comments about members of the LGBT community in recent years, specifically trans people. Her comments have put her directly at odds with cast members of the movies of her adaptations, including Emma Watson, Daniel Radcliffe, Rupert Grint, Evanna Lynch, and more. Indeed, Watson and Radcliffe specifically criticised Rowling’s comments.

Anyway, it’s now been reported by Digital Spy that a 2019 interview JK Rowling took part in will feature in the special, wherein the author discusses the fraught casting process for ‘Harry Potter and the Philosopher’s Stone’. Interestingly, Radcliffe and the cast also talk about Rowling’s impact as an author, and how it inspired children to read again. “I think it’s very easy to forget that at the time, people were talking about ‘the death of reading’,” Radcliffe comments in the special.

The first book in the series, released in 1997, sold over half a billion copies and has been in print since then. The special will be available to watch on NOW from New Year’s Day.