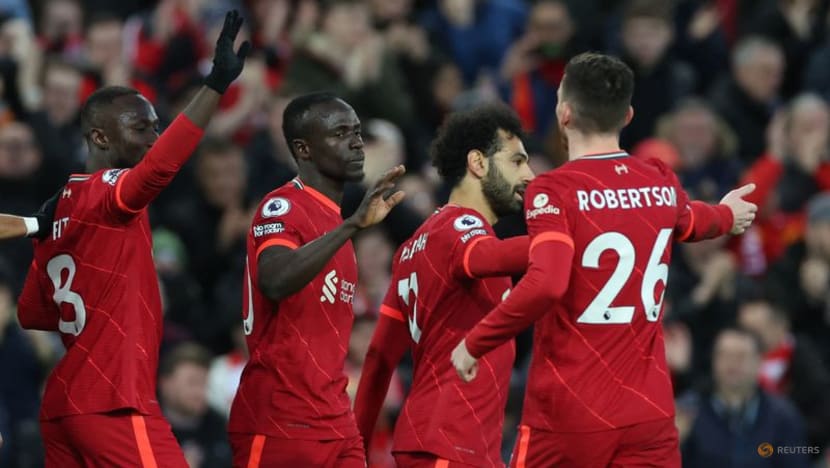 Liverpool forward Sadio Mane’s first-half goal eked out a 1-0 victory over West Ham United and narrowed the gap to Premier League leaders Manchester City but Juergen Klopp’s side could count themselves lucky to earn the points on Saturday.

Mane’s close-range strike after 27 minutes proved enough for second-placed Liverpool to get within three points of City, but West Ham will rue squandering several gilt-edged chances.

Liverpool were far from their dominant selves as they claimed a seventh successive league win but were let off as West Ham’s Pablo Fornals, Manuel Lanzini and Michail Antonio all failed to capitalise on their opportunities.

The hosts dominated possession and also had numerous chances but there was relief at the final whistle.

Liverpool have 63 points behind Manchester City, who host Manchester United on Sunday, on 66 having also played 27 games.

West Ham remain fifth, until Sunday at least, but their top-four challenge is fading.