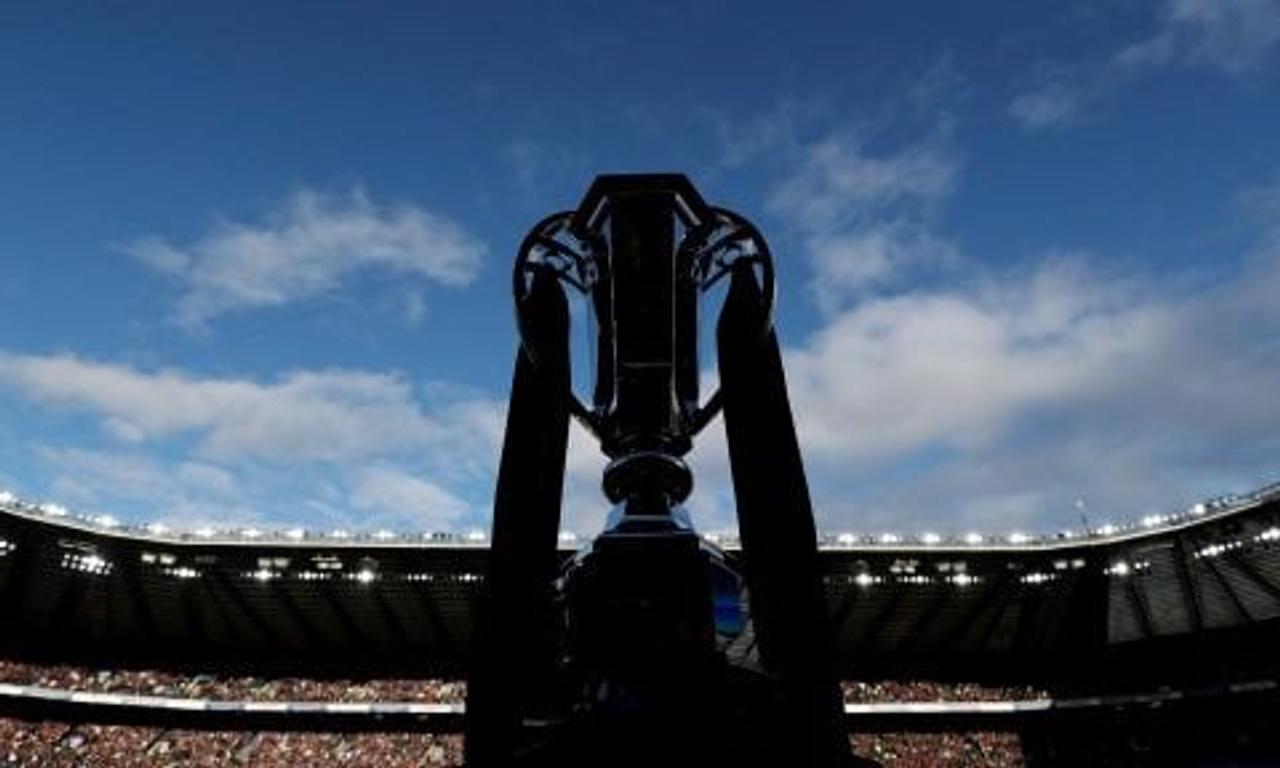 Wales v France (Kick-off 8.00pm). Jacqui Hurley presents all the action from the fourth and penultimate fixture for both teams, held at Principality Stadium. France recorded a thrilling 32-30 home win when the sides met in the final match of last year’s competition, but that result was not enough to prevent Wales being crowned champions for the second time in three years, with the French emulating their achievement in 2020 by finishing as runners-up. With analysis from Eddie O’Sullivan, Fiona Coghlan and Stephen Ferris, and commentary by Hugh Cahill and Bernard Jackman.