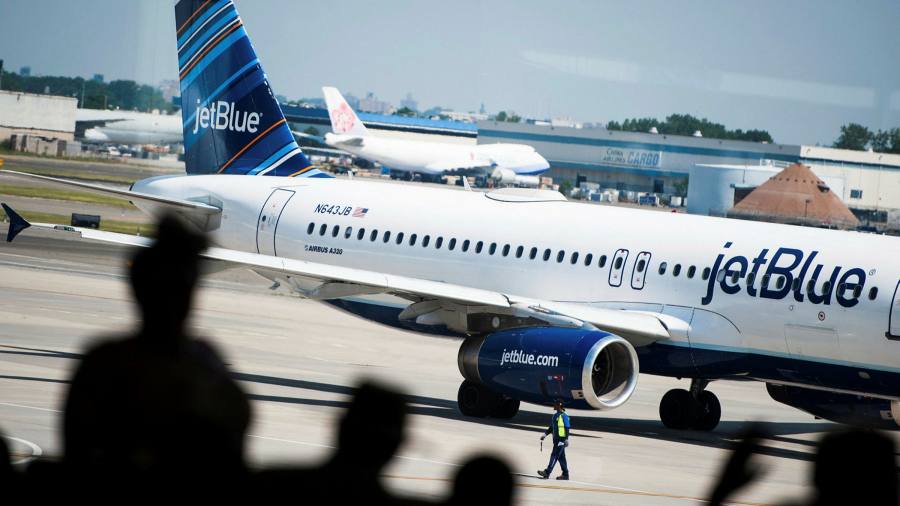 US and eurozone government debt sold off as traders took into account the prospect of stronger sanctions against Russia and comments from a top policymaker at the Federal Reserve who signalled that the central bank would move more aggressively to curb inflation.

The sell-off in the US was exacerbated by comments from Lael Brainard, Federal Reserve governor, who on Tuesday said she expected the central bank to begin a “rapid” reduction of its balance sheet to tighten policy.

Brussels said it was ready to launch a fifth package of sanctions on Russia that would include a ban on coal imports from the country. Restrictions on oil imports are being considered, although not expected to be included in this week’s package.

On Monday, the US and France had called for a significant escalation of punitive measures against Russia, following reports of atrocities by its forces in Ukraine.

Coal futures for April were up 15 per cent on Tuesday at $296 a tonne. Oil prices fell slightly, with Brent crude, the international benchmark, settling down 0.83 per cent to $106.64 a barrel.