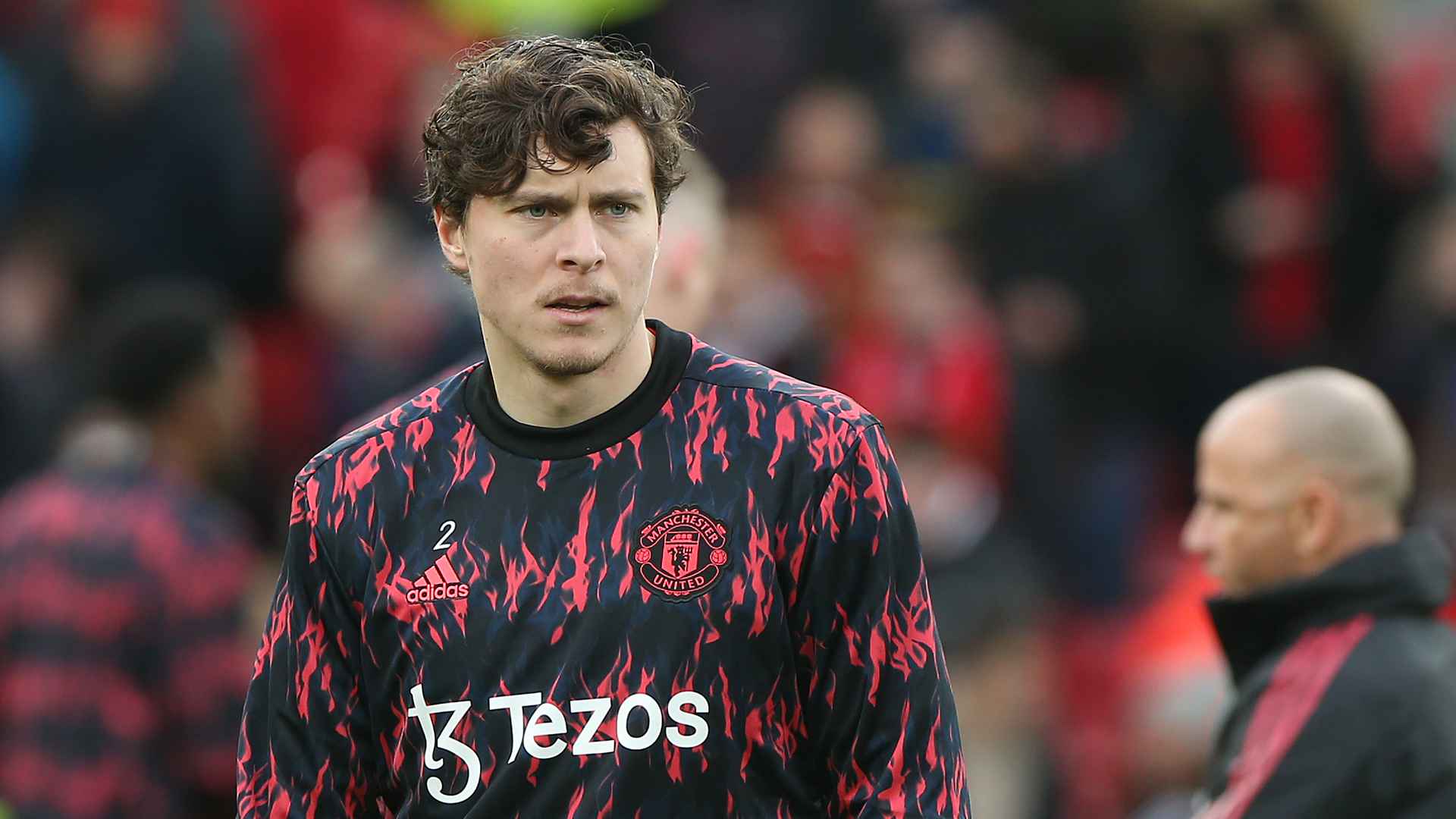 The trip to Elland Road comes just three days before our Champions League campaign resumes with a visit to the Spanish capital to face Atletico Madrid in the round of 16, but despite that, the German says his that his XI will be picked based on what we need to beat the Whites, rather than with one eye on that tie in the Spanish capital.

Speaking in his exclusive matchday interview, which you will be able to see in full from 09:00 GMT on the morning of the game, Rangnick says: “What we will do, we will try to play the best possible team to win the game at Leeds, and, then again, we’ll do the same for the game against Atletico on Wednesday.”

The team will be announced an hour before the 14:00 GMT kick-off, so be sure to keep across ManUtd.com, the Manchester United App and MUTV for the key news when it comes out.

And don’t forget to make your United Predictions before then either – you could win a signed shirt!