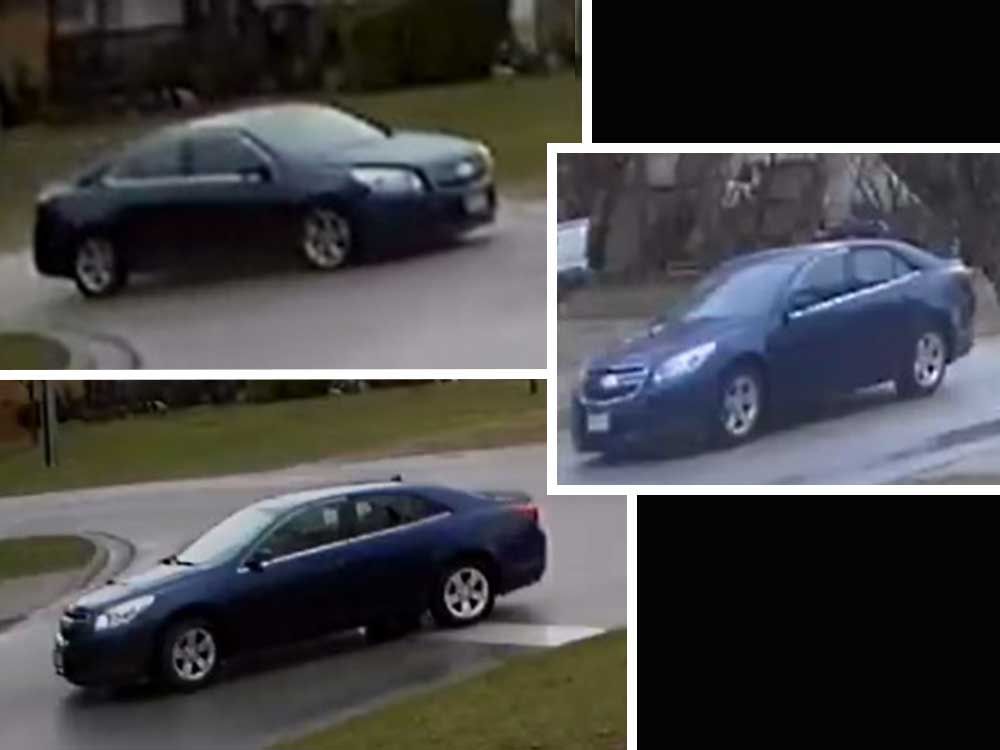 LaSalle police are trying to identify a driver who threw a brick at the windshield of another driver on Monday.

Police said the assault — described as a “road rage incident” — happened on Morton Drive near Quick Street around 2:20 p.m. that afternoon.

The complainant told police they were driving west on Morton Drive when they came upon a vehicle stopped on the side of the road.

The complainant slowed down to maneuver around the stopped vehicle. While doing so, a third vehicle passed both vehicles at a high rate of speed, then suddenly stopped in front of the complainant.

An adult male got out of the suspect vehicle and threw a brick at the complainant’s vehicle, shattering the windshield.