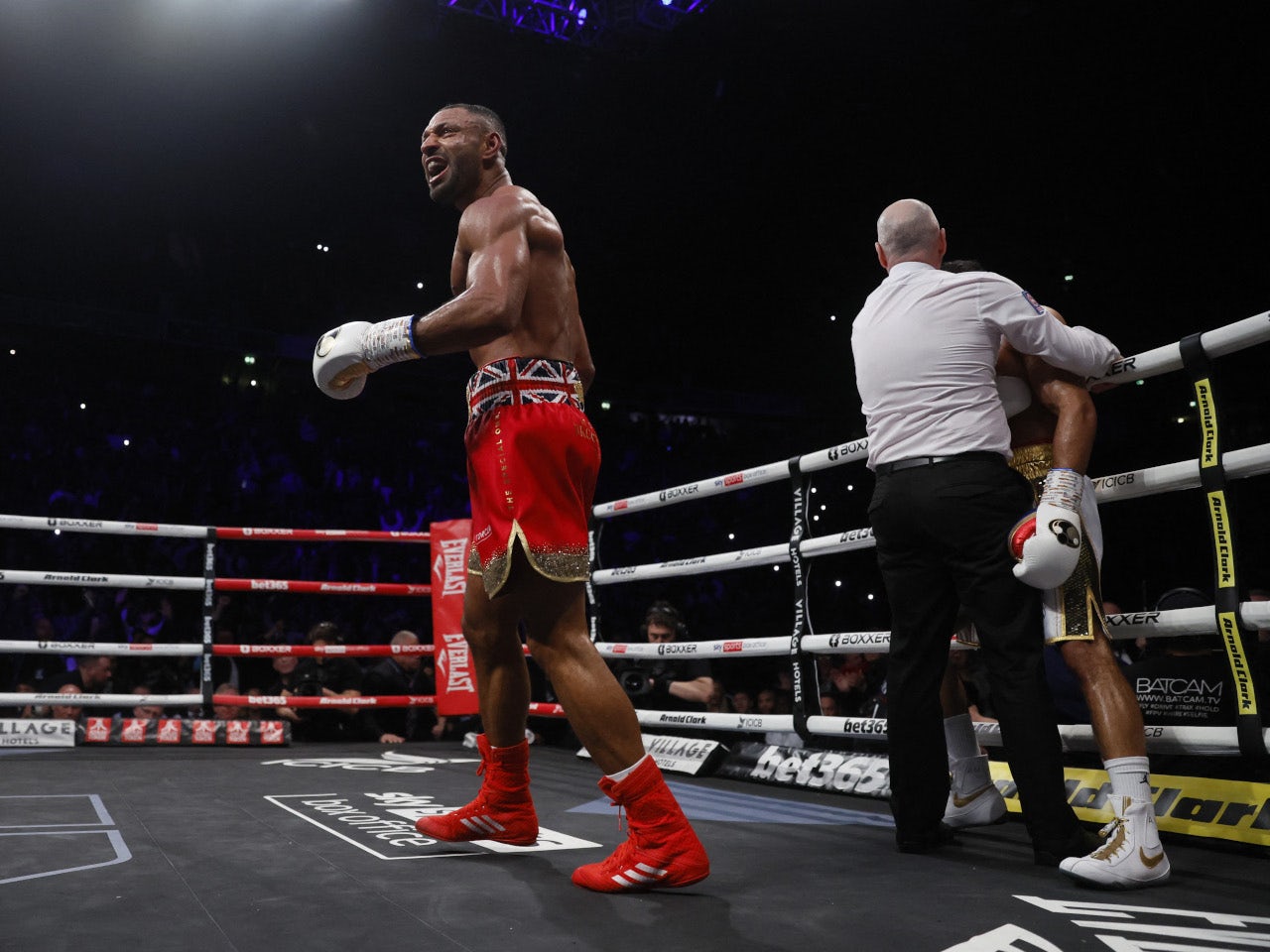 Kell Brook says that he is interested in fighting Chris Eubank Jnr after stopping Amir Khan in the sixth round of their grudge match in Manchester.

Kell Brook has suggested that he would entertain a fight with Chris Eubank Jnr after defeating Amir Khan on Saturday night.

In a thrilling fight while it lasted, Brook got the better of long-time rival Khan, landing the better shots throughout the bout before the referee stepped in during round six.

Retirement is a possibility for both fighters, but Brook has indicated that he is ready to step up in weight to meet middleweight Eubank, who is on the brink of a world title shot at 160lbs.

Speaking to Sky Sports, Brook said: “I can live at peace with Amir Khan on my record. My mojo is back and I love this game. We will listen to loved ones and see, but I’m back, baby.

“I can walk away but I could fight Eubank. I don’t like Eubank. If the fight is right I will fight – I’m a prize fighter.”

In response to Brook’s comments, Eubank acknowledged that he would be interested in an all-British showdown at no lighter than 158lbs.

Brook stepped up to 160lbs to fight Gennady Golovkin earlier in his career, taking the fight after Eubank had failed to agree terms to fight the Kazakh fighter.