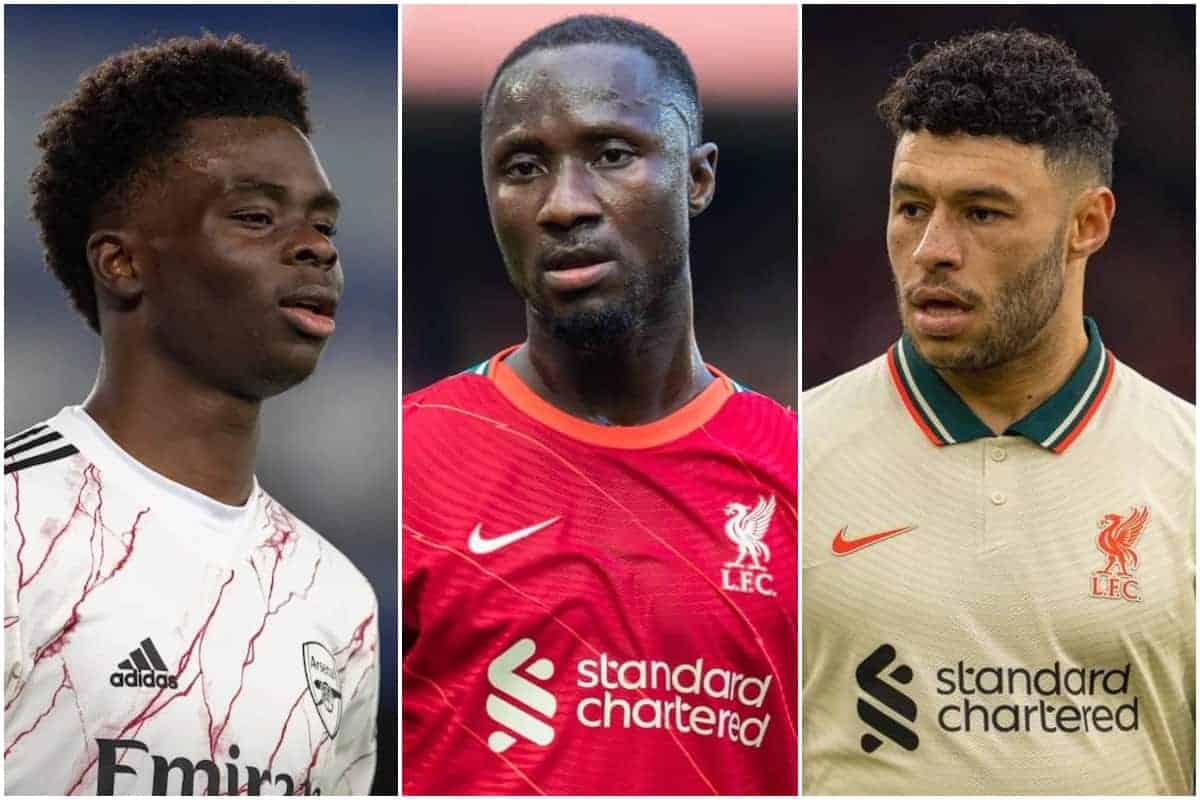 Liverpool gave James Milner a new contract yesterday – now it looks as though the planning is onto the rest of the midfield to sort next season’s squad.

Keita in line for renewal

Our No8 Naby Keita has split opinion somewhat since arriving from Leipzig, due to his big fee, recurring injuries and an ability to totally dominant games…when available to play them.

This season was an improvement in every regard though and it seems to have come at an opportune moment for him, considering he has only one year left on his contract.

Now he’s “expected to renew” with the Reds this summer, joining Milner in prologing his stay at Anfield.

Meanwhile, teenage goalkeeper Fabian Mrozek has also signed a new deal with Liverpool, as he looks to become a regular around the first-team squad in the coming seasons.

So close to a cup exit…then we won it!

Tonight’s game is England, Germany and a bunch of morons being arrested. Or Italy vs Hungary.