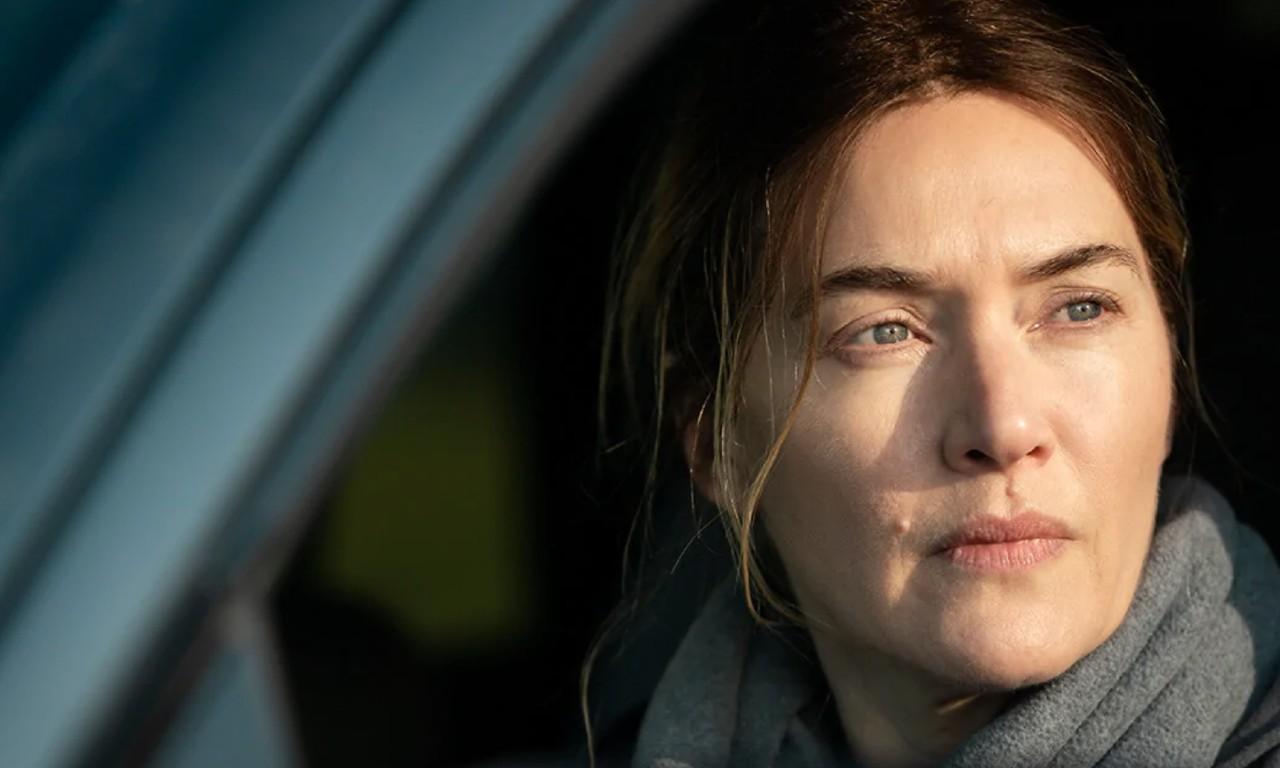 Thanks to the uber-successful ‘Mare of Easttown’ from 2021, the Oscar winner has lined up a couple more collaborations with the TV studios.

Get ready for more Kate Winslet and HBO goodness on our screens. It might not be a second season of ‘Mare of Easttown’ (just yet), but that doesn’t mean we can’t get a little excited about more screentime with the award winner.

The actor has lined up the main role in a limited series called ‘The Palace’ which, according to The Hollywood Reporter, “chronicles a year inside an authoritarian regime as it begins to unravel”. As well as starring in the drama series, Winslet is also attached as an executive producer.

Another popular HBO series scribe is on board the project, as it comes from ‘Succession’ writer and executive producer Will Tracy. Tracey created the series, will serve as showrunner and has acclaimed director and Emmy winner Stephen Frears (‘Dangerous Liasons’, ‘Philomena’) on board to direct.

‘The Palace’ is the second Kate Winslet and HBO project in the pipeline, as the 46-year-old also boarded another limited series, ‘Trust’, very recently. Based on Hernan Diaz’s fictional novel released this year, Winslet will also star and executive produce this limited series about a seemingly unstoppable power couple in 1920’s New York City.

HBO Programming Executive VP Francesca Orsi said in a statement about Kate Winslet boarding ‘The Palace’: “We are honoured to be working with this incredibly talented group of filmmakers on ‘The Palace’. The notion that Kate Winslet and Stephen Frears, two of our industry’s leading lights (who — remarkably — have never collaborated before now), are joining forces to bring Will Tracy’s wildly original, prescient, and dazzling scripts to life at HBO is a dream come true for us.”

Winslet’s ‘Mare of Easttown’ was one of the most talked-about TV series of last year, which saw her play an unapologetic detective sergeant in a sleepy middle-American Pennsylvanian town who is tasked with solving the murder case of a young woman. Jean Smart, Evan Peters, Guy Pearce, Angourie Rice and Julianne Nicholson starred in the series, which is rumoured to be getting a second season.