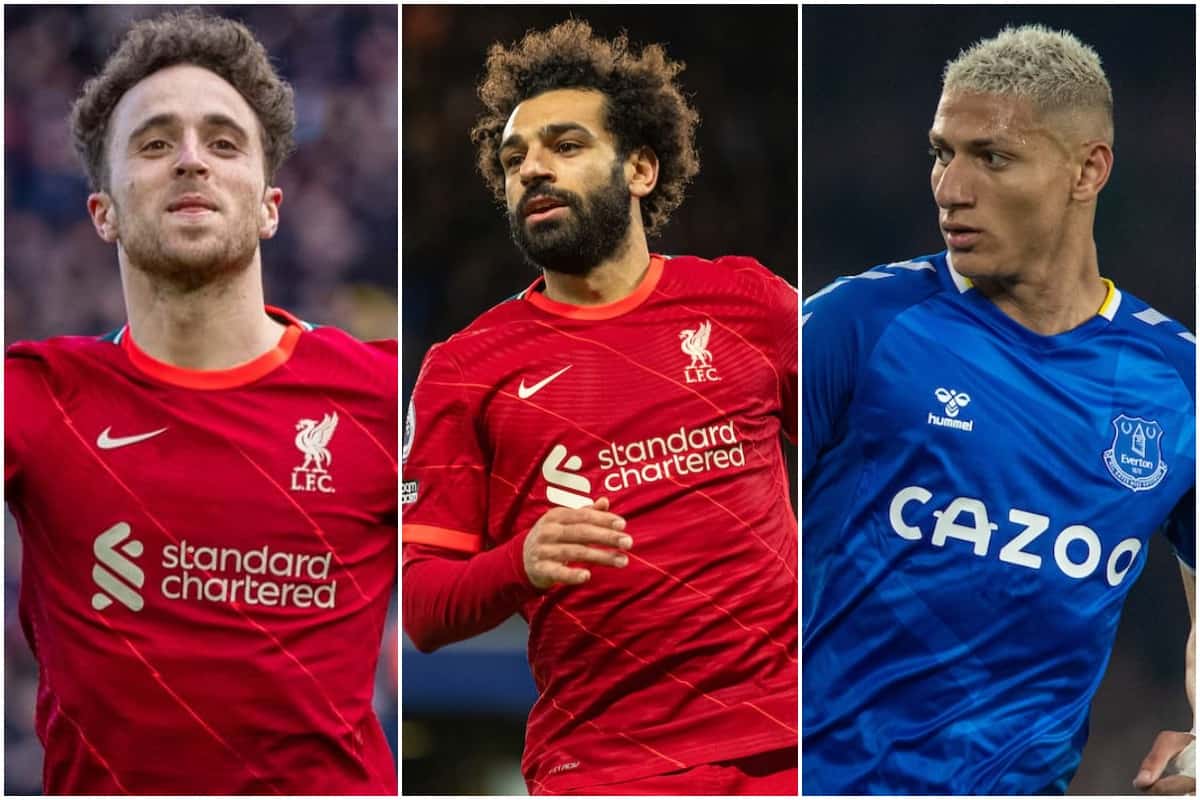 Liverpool are sitting pretty in Europe and now return for a few domestic tests – with Diogo Jota facing a fight to make it back for the League Cup final after injury.

Not the worst news, in terms of potential length out, but not exactly great news either – Diogo Jota‘s ankle injury picked up against Inter Milan will definitely see him sidelined for the next week.

That means he misses the game against Norwich this weekend, which we all would have expected after he was withdrawn at the break in the San Siro, but several reporters broke the news on Thursday evening that the Portuguese forward is in a protective boot and facing a “race” to be fit for Wembley.

Dominic King detailed that the club are not ruling him out of facing Chelsea at this stage, but he has now had a scan and the hope is that the issue will turn out to be a minor one which can settle quickly.

It appears unlikely at this stage, then, that he’ll be available to face Leeds in midweek either – but stay tuned for more details in the coming days.

Liverpool win in Milan for the second time this season ? pic.twitter.com/WDSfZj4uiH