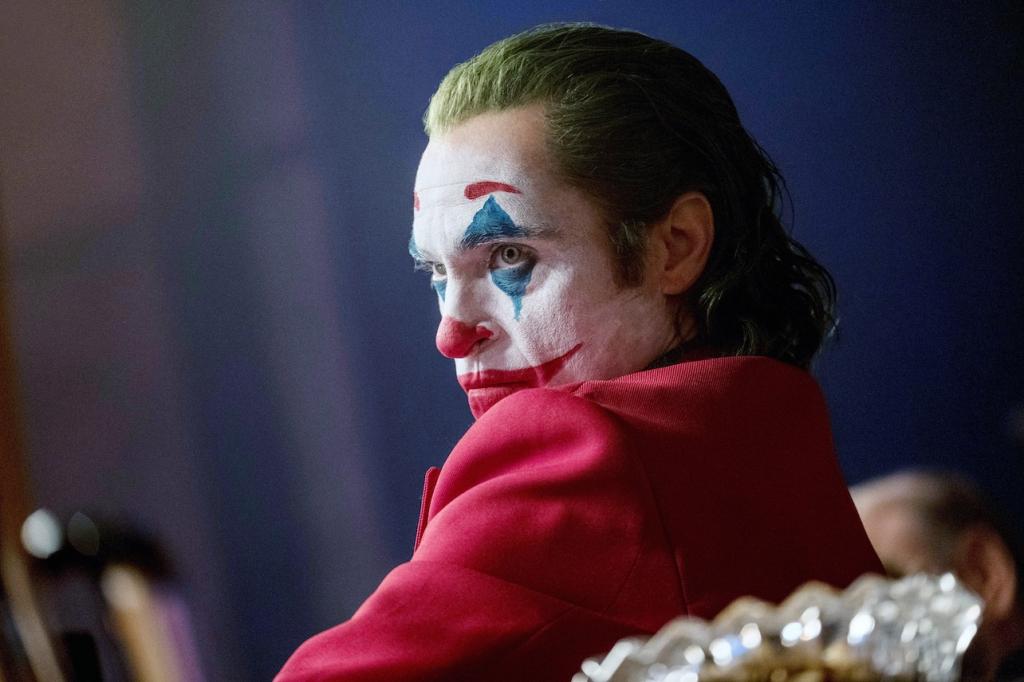 Phillips apparently confirmed a sequel to his blockbuster 2019 “Joker” film on Tuesday, posting a series of images to Instagram, including a red script cover with the title “Joker: Folie à Deux,” as well as a shot of Oscar-winning franchise star Joaquin Phoenix smoking while reading the screenplay. The script cover lists the writers as Phillips and Scott Silver, who both penned the first installment.

While no sequel plot details were divulged by Phillips, the film’s French subtitle generally translates as “madness for two” and can mean a shared delusion between two people. Some outlets have suggested that could bring an appearance by the Joker’s partner-in-crime, Harley Quinn, a character previously played by Margot Robbie — opposite Jared Leto’s version of the Joker — in 2016’s “Suicide Squad.”

No projected release date was included in Phillips’ post.

Fans responded to the news with both excitement — “Everybody stay calm, it’s happening!!” one enthused Instagram commenter replied — and dread, with one Twitter response that fretted, “I speak for everyone that we don’t want a sequel.”

The possibility of a “Joker 2” was floated about a year ago when Phillips’ lawyer, Warren Dern, let slip that one was in the works during an interview; however, the movie was not confirmed by Warner Bros. at the time.