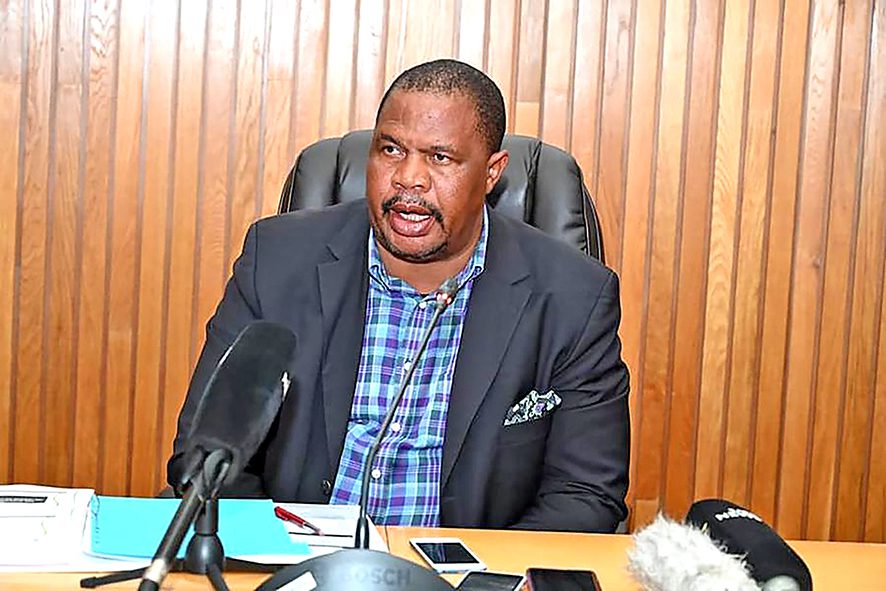 The Limpopo provincial government launched a massive clampdown on illegal mining in the province, and efforts this week saw 24 suspected illegal miners arrested, and mining equipment and unprocessed chrome confiscated.

Economic development, environment and tourism MEC Thabo Mokone welcomed the concerted efforts by the police in the province, and said premier Stan Mathabatha’s administration will leave no stone unturned to curb illegal mining.

“We will work together with the security cluster to ensure that such trends no longer exist in the province because illegal mining impacts on our economy. I condemn this with the contempt it deserves. We call on our communities to cooperate with the police and report people engaged in illegal mining.

“We also call on them not to take the law into the own hands but rather inform the police,” Mokone said.

Provincial police commissioner Lt-Gen Thembi Hadebe said police will persistently conduct similar operations in all affected areas to bring perpetrators to book. “I therefore appeal to members of the community to report these illegal activities immediately to the police.”

Hawks spokesperson Capt Matimba Maluleke told Sunday World yesterday that the suspects were arrested during an operation on Wednesday July 20, in Atok, under the Apel policing area in the Sekhukhune district.

The operation was a joint effort between the police, the departments of home affairs and mineral resources, immigration officials, EMS and Phoenix mine security. The police units involved included the tactical response team, the Hawks, public order police, detectives and the explosives unit.

Maluleke said 22 of the arrested suspects were in the country illegally and will face additional charges of contravening the Immigration Act.

The suspects, aged between 19 and 54, appeared in the Sekhukhune Magistrate’s Court on Thursday, on charges of illegal mining, possession of suspected illegal mining equipment and chrome.

They were denied bail and their case was postponed to August 3 for legal representation.

According to the Minerals Council, the estimated annual commercial value of
illegal mining and illicit dealings in precious metals is R7-billion.