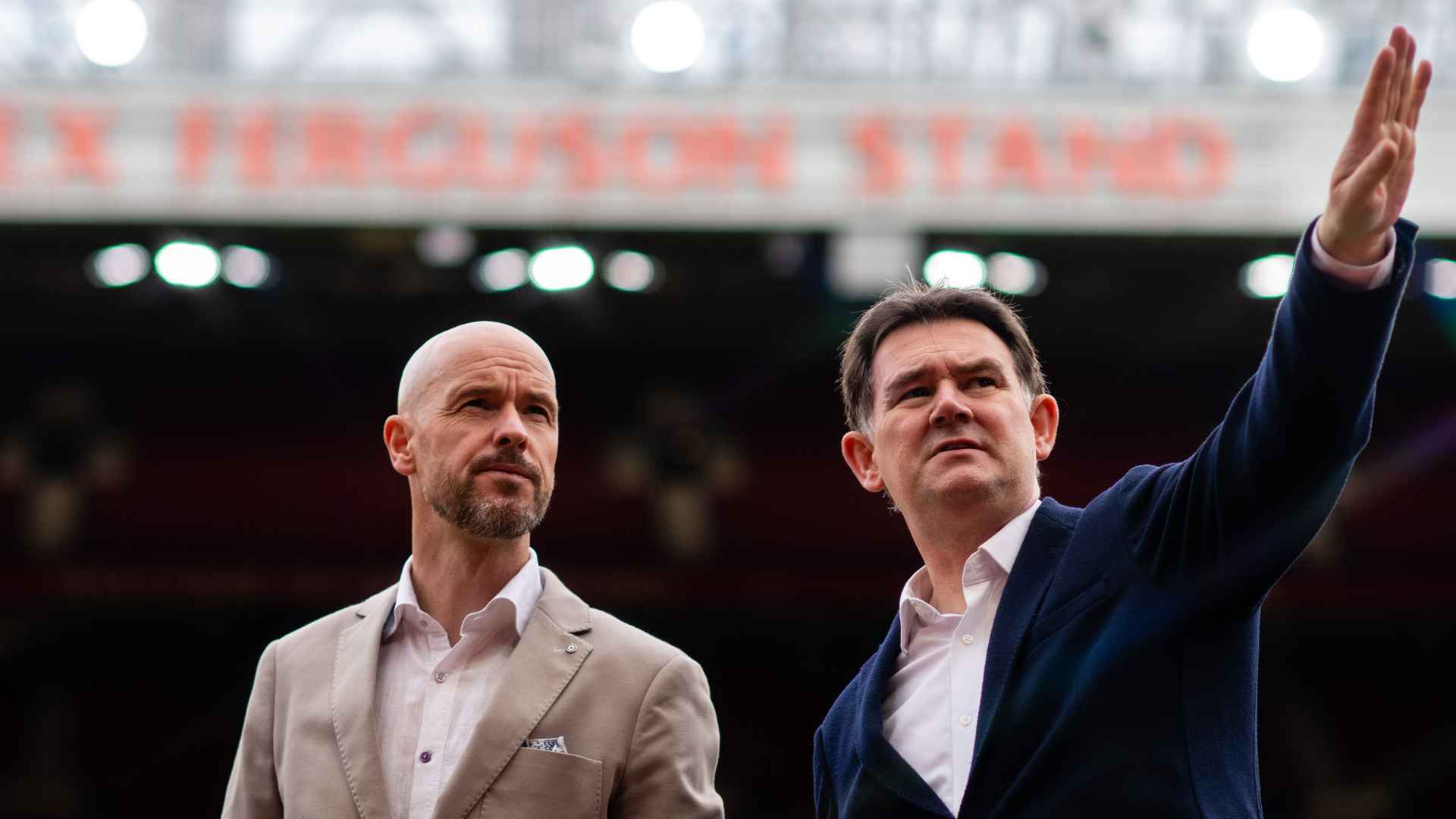 Murtough said the recruitment of Ten Hag from Ajax was the most important development of the 2021/22 season. “After a thorough search and due diligence process, it was clear to us that Erik was the strongest candidate, based on his outstanding coaching record, his commitment to the proactive, attacking football we want to play, and the vision and ambition he showed for the role.

“There is still a long way to go, but we have already seen, during his first four months in charge, an increased unity, focus and drive that bodes well for the future.”

Murtough highlighted the “significant investment” made in the men’s first-team squad over the summer with the permanent addition of Tyrell Malacia, Lisandro Martinez, Christian Eriksen, Casemiro, and Antony, as well as goalkeeper Martin Dubravka on loan.
He said the signings reflected the “balance of experienced, international players and younger, emerging talent” that the club was aiming for, coupled with “a higher-than-usual number of departures”, which Murtough said was “an equally important part of refreshing the squad after the disappointing 2021/22 season”.

“We will continue to support Erik in ensuring he has players with the right quality and characters to achieve success, while ensuring that investment remains consistent with our commitment to financial sustainability,” Murtough said, noting that the club was “ahead of schedule in our recruitment plans” following the arrival of five regular first-team starters. This meant there was unlikely to be the same level of activity in future transfer windows that we saw in the summer.

Murtough said planning was already under way for the next steps in developing Ten Hag’s squad, with a focus on next summer’s transfer window.
“We are also pleased with the seven additions made to our women’s squad and look forward to seeing the team continue to develop under Marc Skinner after last season’s solid fourth-place finish in the Women’s Super League,” Murtough added.
“Another high point this year was our Under-18s men’s Academy team winning the FA Youth Cup for a record 11th time in May in front of over 67,000 fans at Old Trafford – by far the highest attendance ever recorded in the competition.

“And there was also success for our women’s Under-21s, who achieved a fantastic league and cup double at WSL Academy level. Nurturing of youth will always remain a cornerstone of this club and we are as excited as ever about the talent we have coming through in both our men’s and women’s Academies.”
Murtough acknowledged that “there is still a great deal of hard work ahead” to get the club to the levels expected of Manchester United, but he expressed confidence that “the right people and processes are being put in place to support all our teams in their pursuit of success”.