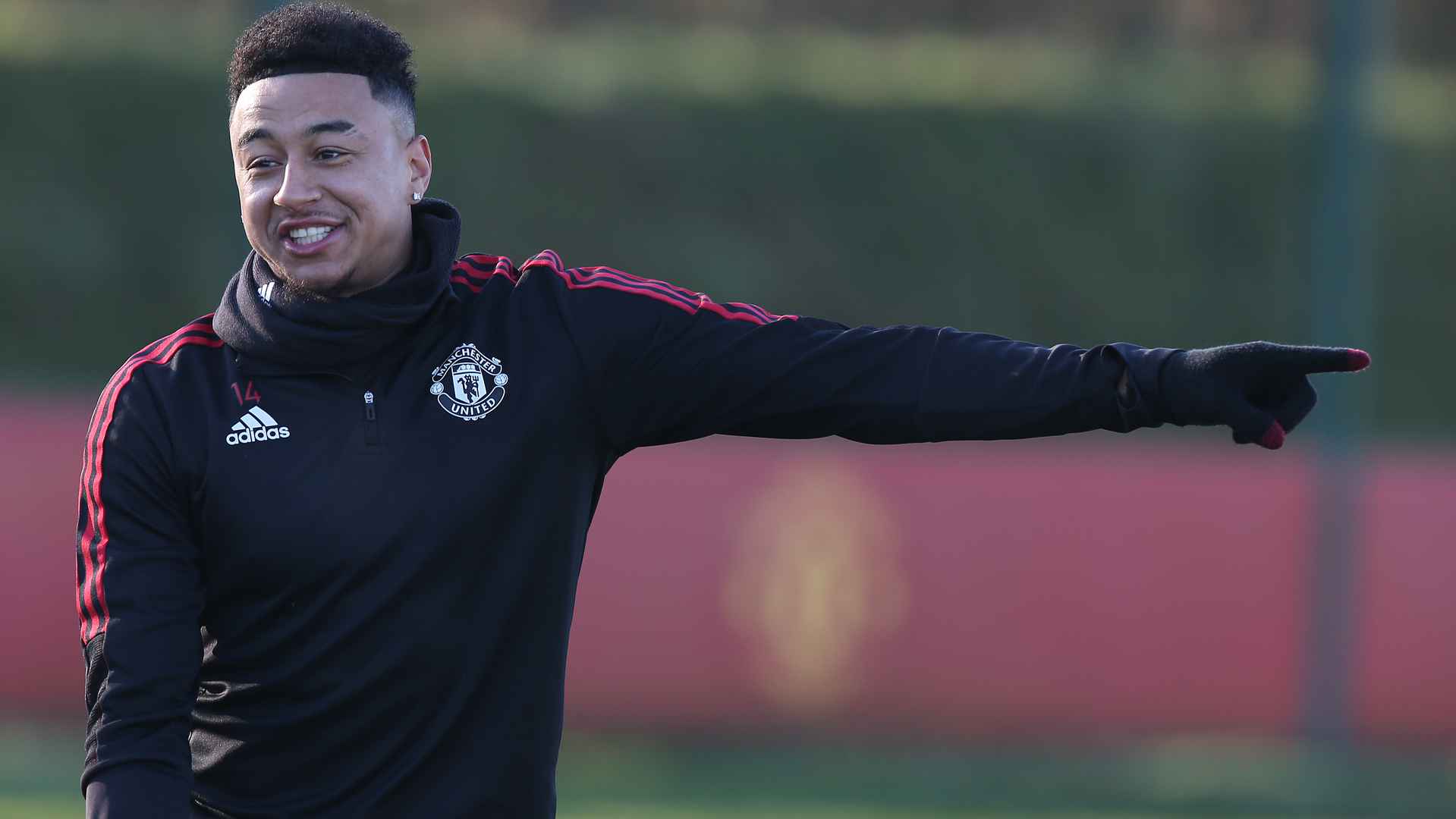 Rangnick has revealed in an interview with club media’s Stewart Gardner, to be published in full on Wednesday morning, that Lingard has picked up an ankle injury that might force him out of the reckoning.

If he does miss out, United’s next game is on Saturday, at home to West Ham United, where Jesse had a productive loan spell last term before scoring a beautiful winner against them at the London Stadium, back in September.