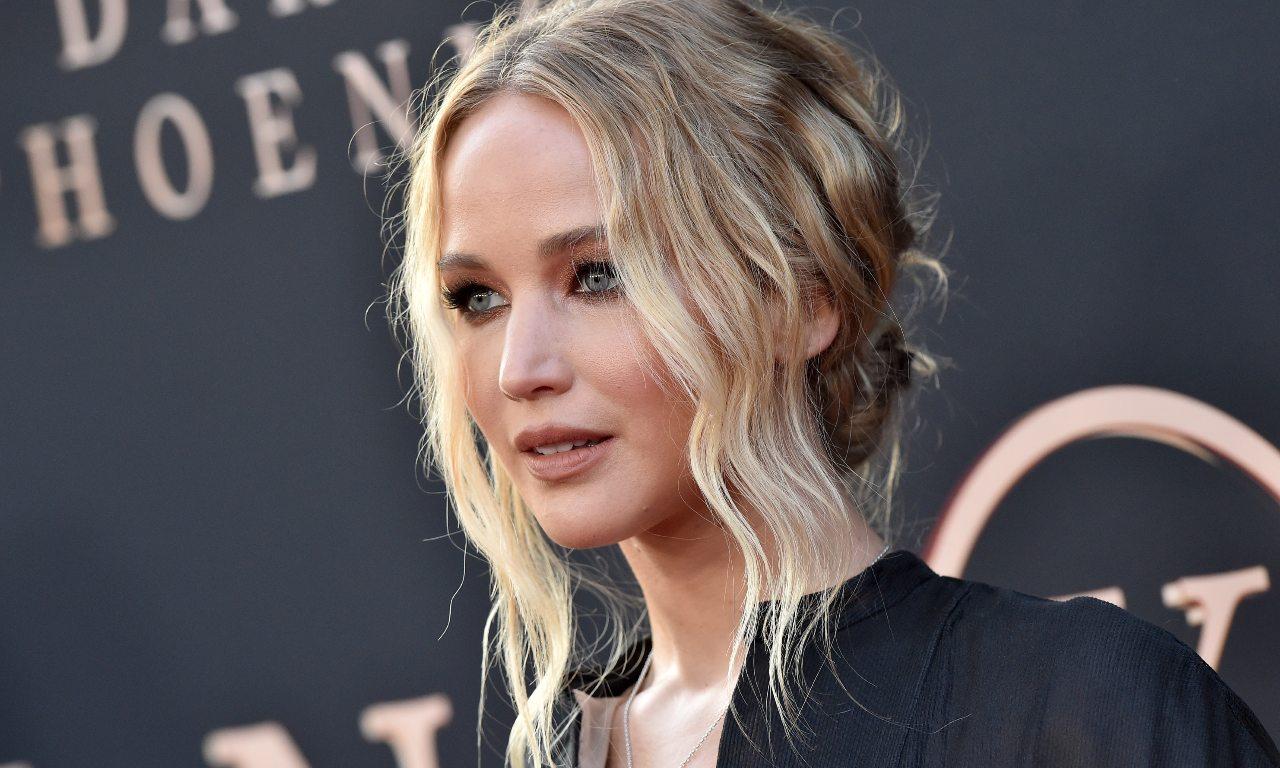 Jennifer Lawrence has given birth, according to public reports.

Neither the gender of the baby nor the exact date of birth is currently known.

The couple were first reported to be romantically linked in June 2018, four years after they met.

They tied the knot in at the luxurious Belcourt of Newport estate on Rhode Island.

Among their 150 guests were celebrity friends such as Adele, Amy Schumer, Kris Jenner and Emma Stone.

They reside in the Lower Manhattan area of New York City and in Beverly Hills, California.

Jennifer Lawrence announced her pregnancy in September 2021 and showed off her baby bump at the ‘Don’t Look Up’ premiere last December.

Speaking about her and her husband’s future child to Vanity Fair last November, the actress spoke of wanting privacy: “Every instinct in my body wants to protect their privacy for the rest of their lives, as much as I can.

“I don’t want anyone to feel welcome into their existence. And I feel like that just starts with not including them in this part of my work.”

The actress’s upcoming projects include an untitled Lila Neugebauer project.

She’ll join forces with ‘Don’t Look Up’ director Adam McKay again in ‘Bad Blood’, which focusses on entrepreneur Elizabeth Holmes, who was convicted of criminal fraud (it is distinct from the Elizabeth Holmes series starring Amanda Seyfried titled ‘The Dropout’).