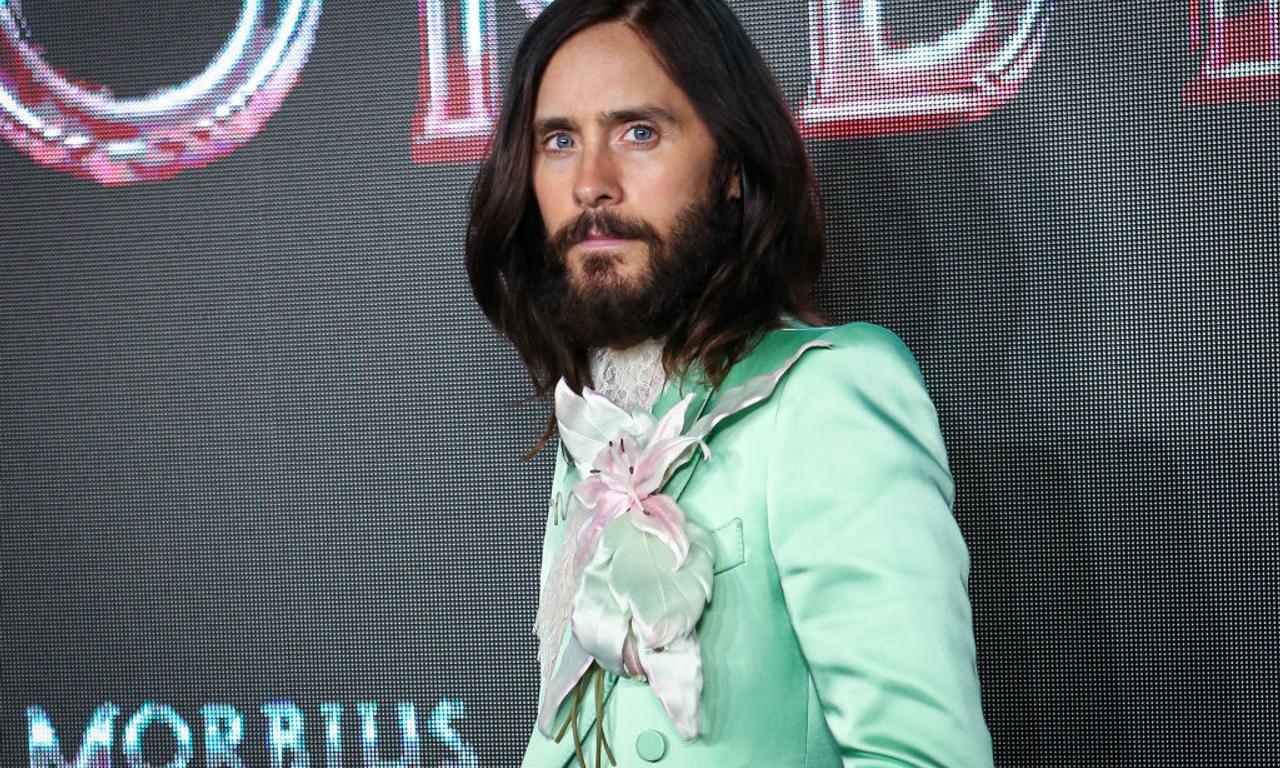 In the latest episode of “Jared Leto being weird on set,” let us bring you behind the scenes of Marvel’s latest flop ‘Morbius’.

Leto has become notorious for his strange on-set behaviour and generally being a little scamp. From sending condoms to his co-workers on the set of ‘The Suicide Squad’ (As if being in that film wasn’t bad enough) to blinding himself for his role in ‘Blade Runner 2049’, Leto has really put the effort into his method acting.

Say what you want about him, the 50-year-old is nothing if not consistent, considering the stories coming out about the ‘Morbius’ set recently. In the film, Leto plays Dr. Michael Morbius, a character with a serious blood condition which leaves him relying on a cane to get around.

Leto being Leto, the actor took his character’s disability to the next level and decided to act like he was in chronic pain, even when the cameras weren’t rolling.

In an interview with Uproxx, director Daniel Espinosa confirmed the rumours that Leto used crutches constantly on set. His behaviour would even delay shoots. It allegedly took him the best part of an hour to go to the bathroom. So a deal was struck that he would use a wheelchair to speed up the process. Assistants would even push him around to save time.

“I think that what Jared thinks, what Jared believes, is that somehow the pain of those movements. Even when he was playing normal Michael Morbius, he needed, because he’s been having this pain his whole life,” Espinosa said.

“Even though, as he’s alive and strong, it has to be a difference. Hey, man, it’s people’s processes. All of the actors believe in processes. And you, as director, you support whatever makes it as good as you can be,” the director added.

Hey, you gotta do what you gotta do right? We’re just happy for Leto’s sake that he didn’t pull any weird stuff on set with Denzel Washington for ‘The Little Things’.

“He didn’t do any of that with me,” Denzel told USA Today. “Nah. He’d have been paid a visit. That wouldn’t happen.”

‘Morbius’ is out in Irish cinemas now.