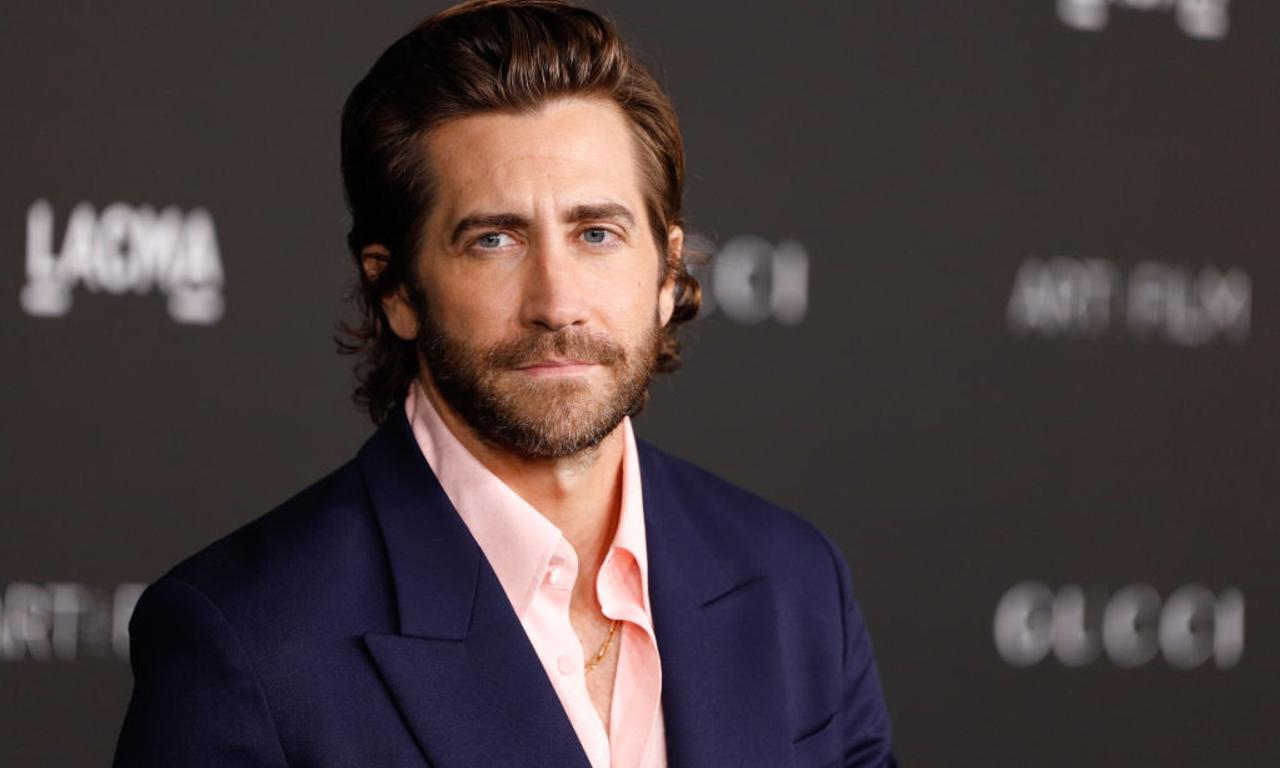 Jake Gyllenhaal’s name was on a lot of people lips when Taylor Swift re-released a ten minute version of her song ‘All Too Well’ back in November last year.

Although never named, it’s widely speculated that Gyllanhaal, who dated Swift for around three months in 2010, is the subject of the song. Swift herself has kept quiet on the matter but the internet, being the internet, has absolutely not.

“It has nothing to do with me. It’s about her relationship with her fans,” Gyllenhaal said when asked about ‘All Too Well’ in an interview with Esquire. “It is her expression. Artists tap into personal experiences for inspiration, and I don’t begrudge anyone that.”

On the broader point of cyberbullying, Gyllenhaal had a lot to say. Since the song’s release, the actor has had his Instagram comments section turned off, due to a bombardment of Swift fans.

“At some point, I think it’s important when supporters get unruly that we feel a responsibility to have them be civil and not allow for cyberbullying in one’s name.”

“That begs for a deeper philosophical question,” Gyllenhaal continued, “Not about any individual, per se, but a conversation that allows us to examine how we can—or should, even—take responsibility for what we put into the world, our contributions into the world. How do we provoke a conversation? We see that in politics. There’s anger and divisiveness, and it’s literally life-threatening in the extreme.”

“My question is: Is this our future? Is anger and divisiveness our future? Or can we be empowered and empower others while simultaneously putting empathy and civility into the dominant conversation? That’s the discussion we should be having.”

When asked if had he listened to ‘Red (Taylor’s Version)’ his reply was a simple “No.”

‘All Too Well (Taylor’s Version)’ debuted at the top of the Billboard Hot 100. The track marked Swift’s eighth No. 1 single.