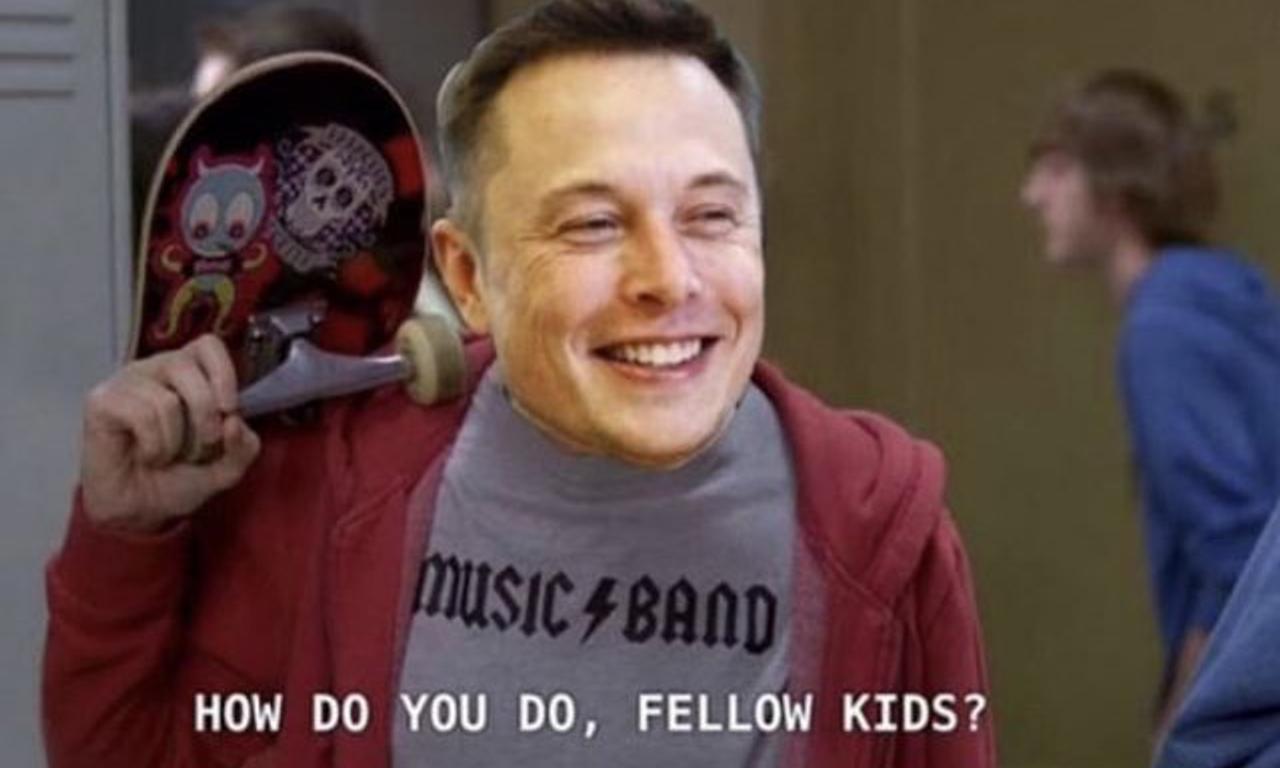 TwitterComms made the announcement after Elon Musk tweeted a poll “Do you want an edit button?” but apparently, the update is nothing to do with the billionaire shareholder. Interesting?

According to Twitter, the edit button has been in the works since last year and is not related to Musk’s landslide poll. 73.6% of people voted “yes” in response to Musk’s poll asking whether or not users would like the proposed feature. But there’s still a pretty significant amount of people who oppose the editing of tweets. The question is, do they have good reason to hate on the potential update?

If you’ve been a Twitter user for more than 5 minutes, you’ll probably understand the potential benefits of having an edit button — in the flurry of capturing our most hilarious thoughts and ideas in a brief 280 characters, it’s so easy to make a spelling error or think of a better way to phrase something.

But beyond grammatical errors and minor adjustments, the impact of the edit feature could be detrimental to the very foundation upon which the platform was built. In their mission statement, Twitter promises “a free and global conversation” and to enable its users to post and engage in ideas and information “instantly without barriers”. Some users fear Twit-mageddon in the face of the news.

In a world in which people often adopt black or white thinking, especially online, there’s a lot to be said for good old fashioned fence-sitting. With the edit button on the horizon, some more neutral users have even come up with suggestions for the parameters in which a healthy edit button could exist on the site.

‘EverydayAstronaut’ Tim Dodd has reasoned with Musk that such a feature may work “under two conditions” — the option to edit disappears 5-10 minutes after the tweet is posted and that Twitter provide a small link to the edit after it’s done. Musk’s response? “Sounds reasonable“.