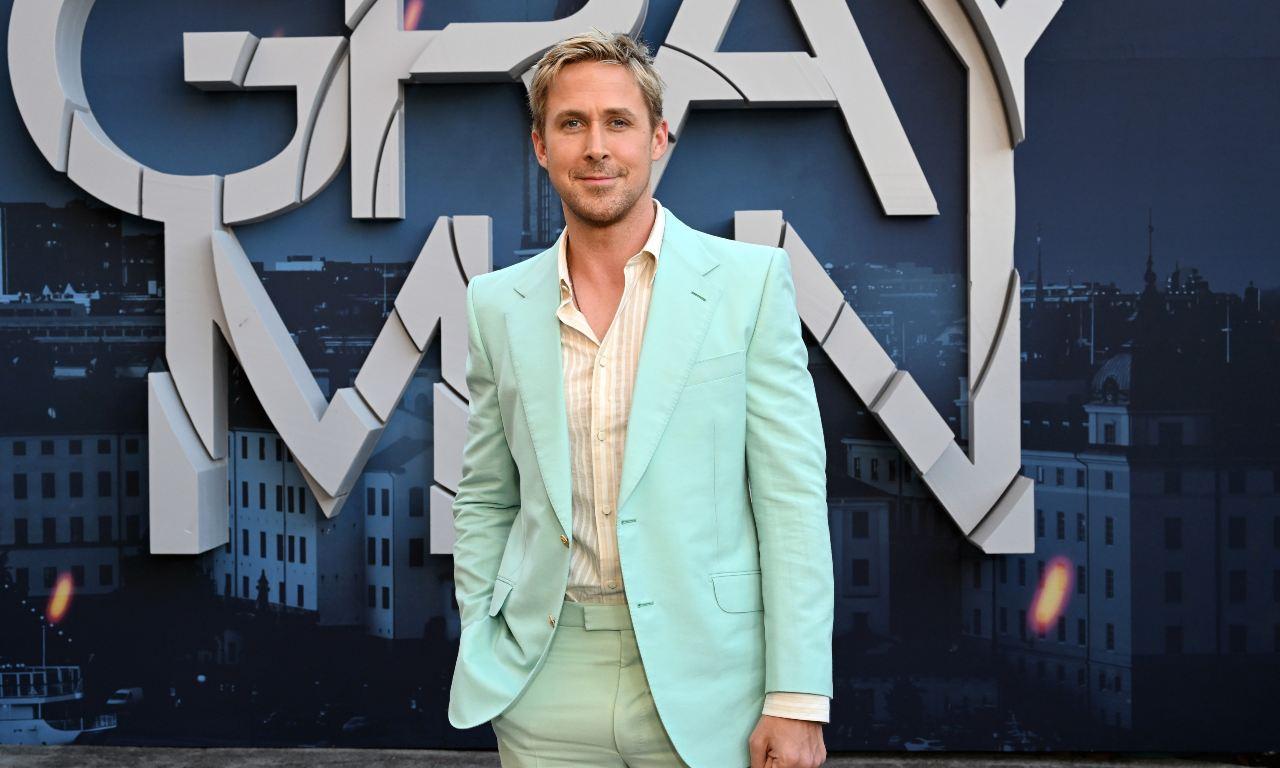 Everyone’s joining the MCU these days, so one more big name shouldn’t hurt.

Is Ryan Gosling about to join the MCU as a motorcycle rider whose skull has the ability to go on fire? Not just yet, but the actor has expressed an interest in joining the never-ending phenomenon.

‘The Gray Man’ and ‘Drive’ star recently admitted to wanting to play Ghost Rider in the Marvel Cinematic Universe at some point in the future. In case you’re unaware of the comic book character’s origin, he sells his soul to Satan, thus turning into a man with a burning skull whenever danger is around. Part antihero and vigilante, he’s has close ties with The Avengers and The Fantastic Four in the past.

Now, the comic book role doesn’t really seem to be a necessary IP for MCU boss Kevin Feige and co. right now, especially in the wake of the two rather unsavoury movie releases starring Nicolas Cage (both of which were minor successes at the box office, but were ripped apart by viewers and critics alike). A far superior version of the character later appeared in the TV series ‘Agents of S.H.I.E.L.D.’, played by Gabriel Luna.

MTV News journalist Josh Horowitz previously tweeted that Gosling denied rumours he’d be playing a new superhero named Nova in the upcoming Disney+ series, but the actor admitted that Ghost Rider would be a character he’d be up for playing.

Just this week at the San Diego Comic-Con, Horowitz asked the head of the Marvel Cinematic Universe, Kevin Feige, about this possibility. He answered: “Ryan’s amazing. I’d love to find a place for him in the MCU. He’s dressed up as Ken on Venice Beach [and] he gets more press than giant movies coming out that weekend. It’s amazing.”

Feige also teased that there will be more of Harry Styles’ Eros and Patton Oswalt’s CGI character Pip in the near future. The characters appeared in a post-credits scene at the end of ‘The Eternals’.

So, could Ryan Gosling be about to suit up for a future MCU project? It seems like it’ll only be a matter of time before that happens. Catch Gosling in Netflix’s ‘The Gray Man’, which is streaming now. He’ll also appear as Ken in the Margot Robbie-led ‘Barbie’ film, which is scheduled for release in cinemas next summer.