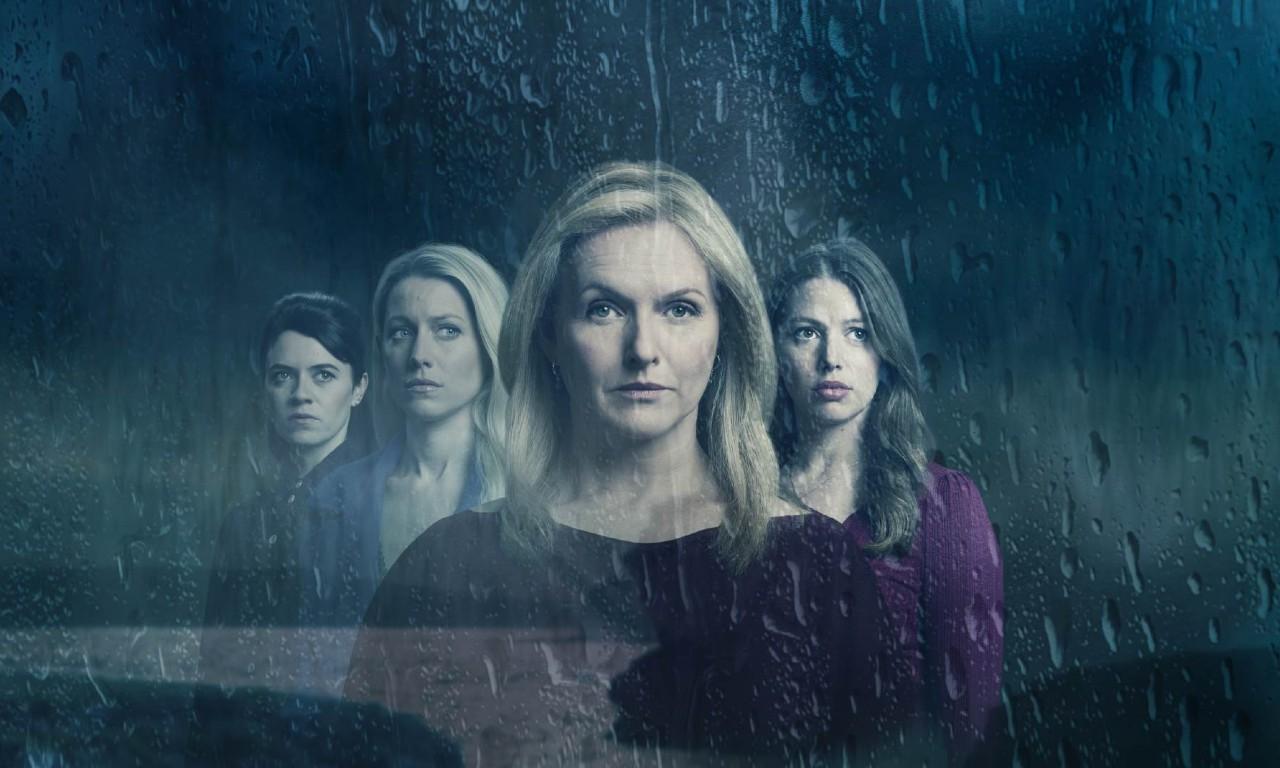 This shouldn’t come as too much of a shock, but Ireland was quite the hotspot for film and TV production in 2021.

According to figures released by Screen Ireland today, our little country welcomed a record-breaking €500 million in spending across film, television drama, documentary and animation in 2021.

This level of production was a huge 40% more than figures from 2019, meaning the industry was positively booming here, especially when it came to international productions. This reliability on Ireland meant it was a great year for local jobs, goods and services in the wake of what was arguably one of the worst years for any business.

The Screen Ireland figures also reveal that Irish independent films have grown over 50% since 2019, with TV production up 40% and Irish animation up 27%.

Screen Ireland created this cute little teaser of some of the productions that were filmed here this past year, including RTÉ’s ‘Smother’ and Olivia Colman in her upcoming feature ‘Joyride’.

Ireland in 2021 hosted a number of big and small productions. Towards the end of 2020, Ridley Scott’s ‘The Last Duel’ concluded filming, while 2021 saw the likes of Disney’s fantasy sequel ‘Disenchanted’; Elizabeth Banks directed her next feature film ‘Cocaine Bear’; ‘It’s Always Sunny in Philadelphia’ filmed part of their 15th season here; the adaptation of Graham Norton’s novel ‘Holding’ was shot in Cork; and the animated film ‘Tea for the Dead’ from production company Wiggleywoo, plus many more besides.

Desiree Finnegan, Ireland Chief Executive, said of these record-breaking figures: “This record-breaking level of film and TV production in Ireland demonstrates the dedication and resilience of all those working across the sector. Despite immense challenges, the producers, directors, writers, cast and crew continued creating world-class stories to entertain audiences at home and abroad.

New feature films lined up for release later this year include ‘You Are Not My Mother’, ‘Nocebo’, ‘Aisha’ and ‘God’s Creatures’.