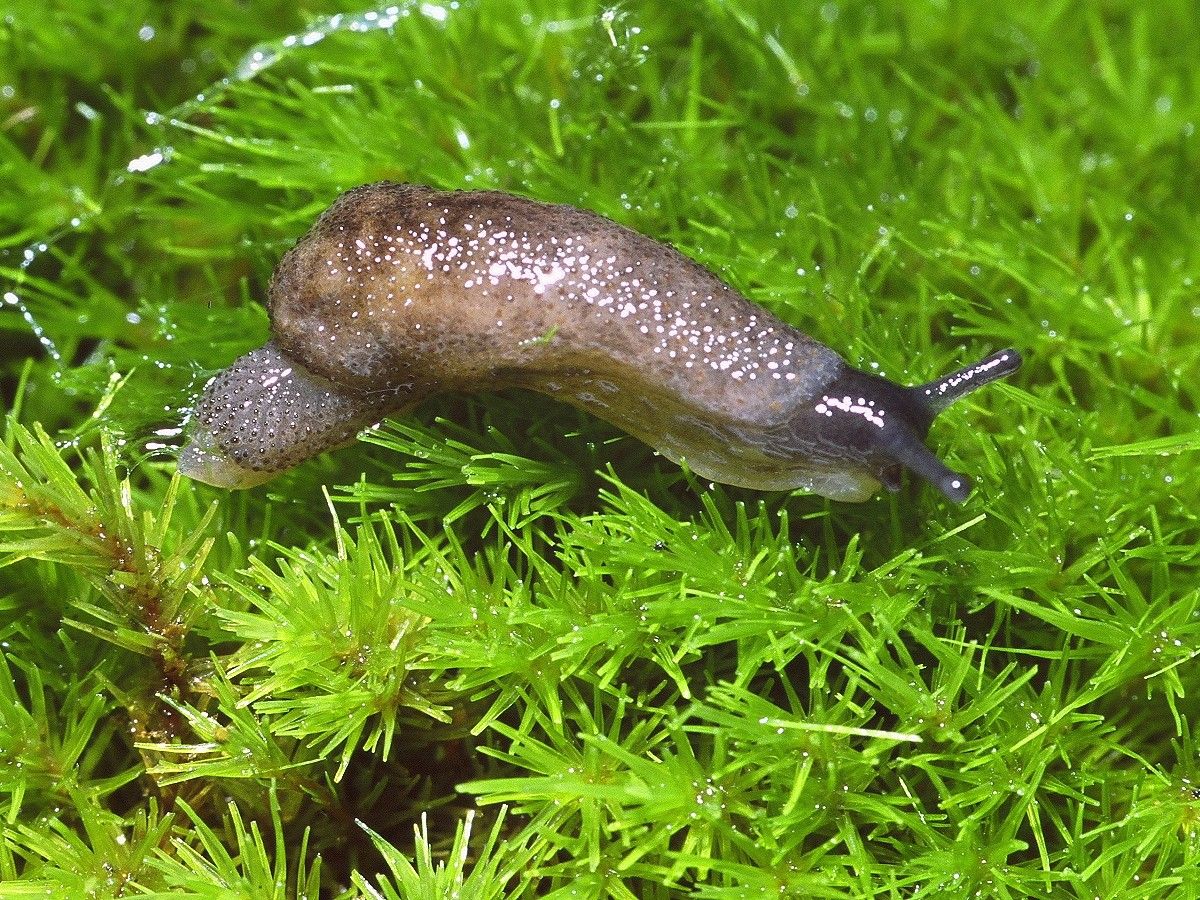 The Haida Gwaii slug is a small animal with a big problem. The slug faces the risk of total extinction unless protections are put into place, according to a new report published by the B.C. Ministry of Environment and Climate Change Strategy.

The molluscs can only be found in the titular Haida Gwaii archipelago off British Columbia’s west cost, as well as on Vancouver Island.

Visually, the slugs are small, ranging from eight to 17 millimetres in length as a fully matured adult. Tones ranging from grey to jet black have been observed, with black-tipped projections known as papillae covering their body. The species was first documented in 2002 before receiving an official scientific designation (staala gwaii) in 2010. They were designated as a species of special concern in 2013 and placed on Schedule 1 of Canada’s Species at Risk Act in 2018.

Their benefit to the environment is unknown due to the lack of official studies conducted on them, but they are considered the only known terrestrial gastropod in western North America, a relic of pre-glaciation times that has never expanded its range.

The B.C. Ministry of Environment report is entitled Management Plan for the Haida Gwaii Slug in British Columbia and was published in January. It goes over many of the issues plaguing the mollusc’s population, citing the effects that long-term climate change as well as ecosystem changes will have on the species.

Droughts, extreme temperatures, storms and flooding are all mentioned as potential phenomena that can severely alter the environment of the Haida Gwaii slugs. The introduction of Sitka Black-tailed deer to the Haida Gwaii region in the late 1800s and early 1900s has also negatively affected their ecosystem as their grazing decreases the amount of shrub leaves needed to protect the soil that the slugs live on.

The report goes on to mention several aggressive steps to protect the species from endangerment, such as clearing the Sitka deer, producing a set of best practices for areas in which the slugs live, and increased education of gastropod species in post-secondary education.

One issue with these measures is cost. As the report admits, removing Sitka deer from Haida Gwaii presents a challenge.

A 2017 figure provided by the Research Group on Introduced Species pegs the deer population at approximately 150,000 to 200,000. In the same year, a similar project to cull deer in the region led by Parks Canada in partnership with the Haida Nation cost $3.1 million. This 2017 program ultimately eliminated 598 deer from Haida Gwaii.

The impacts of climate change addressed in the report are another concern. The listed environmental threats are all hypothetical. The slugs thrive in high mountain areas and it is predicted these locations will rapidly shrink. The B.C. Ministry of Environment foresees higher summer temperatures and lower amounts of rain by the 2080s, leading to droughts. This will be especially disruptive to the Haida Gwaii slugs as they require large amounts of moisture.

The report states that any effort to protect the Haida Gwaii slugs would be carried out with consideration for the plants and animals that live alongside these slugs -— excepting the Sitka Black-tailed deers.