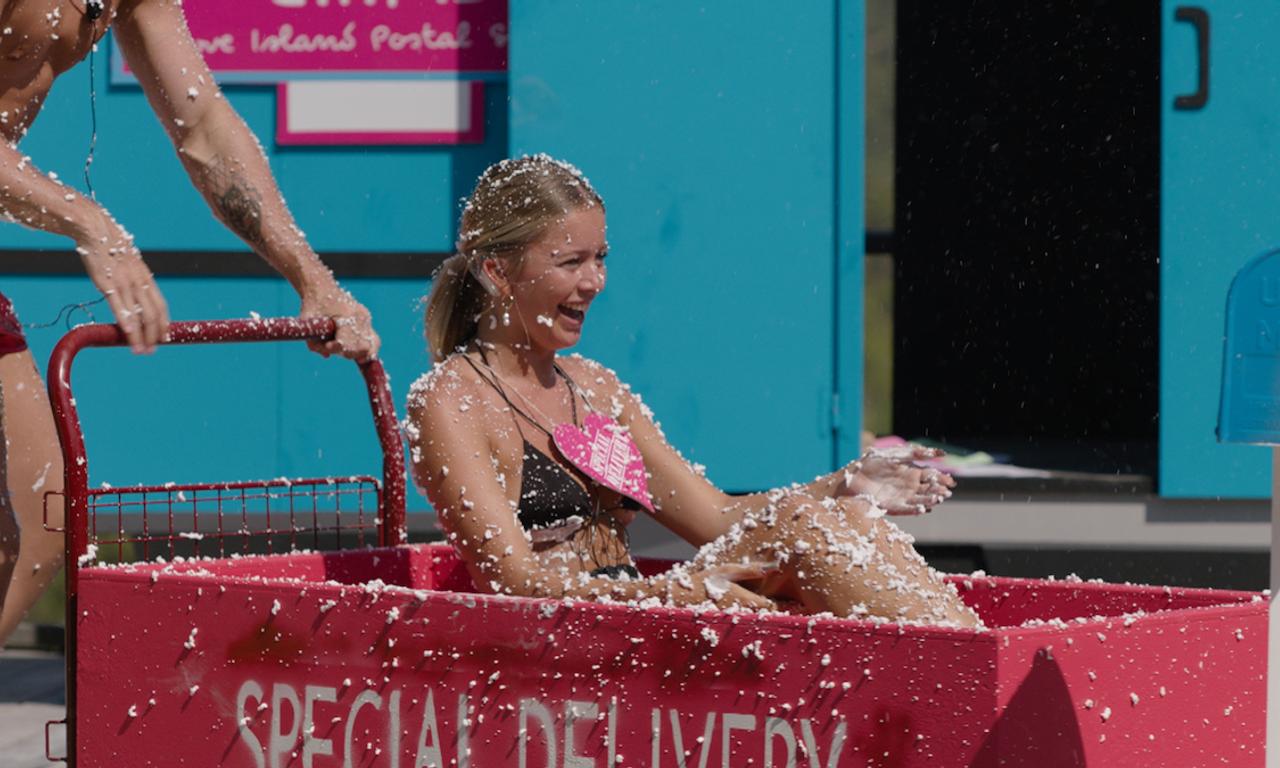 Those that witnessed Tasha’s talent show performance last night will know that it made Andrew and the entire public fall even more in love with her, despite the fact that in Andrew’s words, “she’s not a singer, is she?”.

Online, lots of Twitter users were hoping to see her get up and whip out some sick moves, especially since she’s a professional dancer. There were even suggestions that a shared choreography with Danica would’ve been stellar.

As much as her rendering of ‘The Cup Song’ will go down in ‘Love Island’ history, today we’re taking a look at some of Tasha’s skills on the dance floor — spoiler: she’s really, really good.

Last night, Tasha’s Instagram moderators posted a video of her strutting, or rather boogying, her stuff with the caption “POV: Tasha’s real talent/ Tonight was JOKES but we thought it would only be fair to share her real talent”.

Tasha’s TikTok is also starting to get a bit more attention with moderators sharing varied clips of her modelling, getting in on TikTok sound trends, and of course, absolutely slaying some choreography to vintage RNB bangers like ‘1,2 Step’ by Ciara featuring Missy Elliot.

She’s an incredible dancer, making the cup act all the more confusing. However, it’s given us all the more reason to love her — we can’t all be the very best at everything.